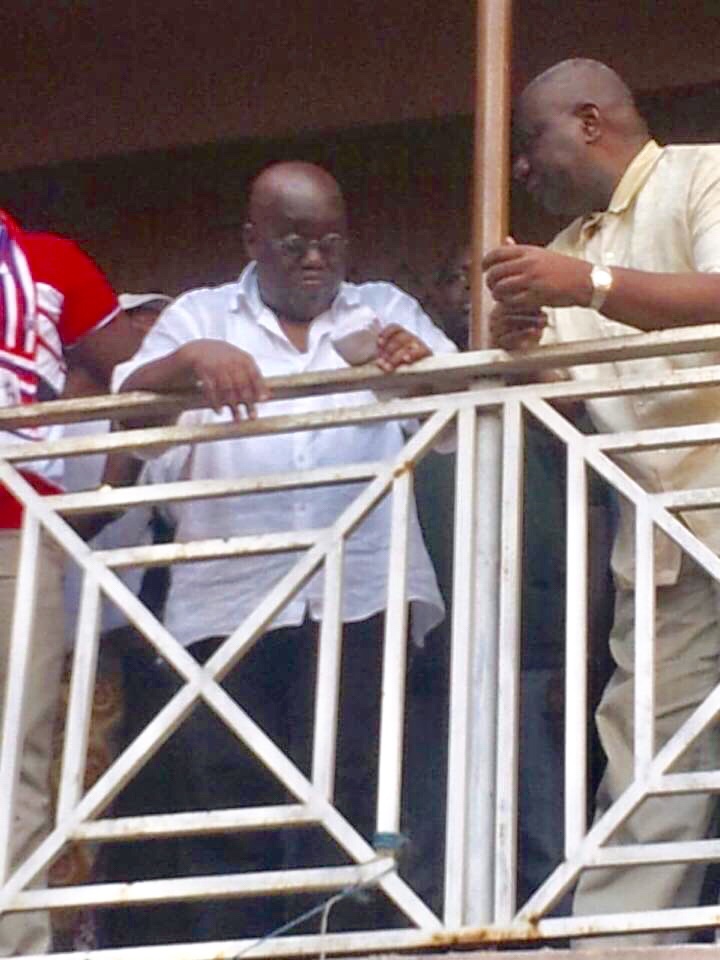 As has been the conventional ritual, President Akufo-Addo is expected to contest the 2020 presidential election on the ticket of the Npp unopposed but recent development and facts gathered from a reliable source may be pointing to the contrary. Alleged Npp’s presidential campaign posters were seen in some quarters. But, instead of bearing the faces of President Akufo-Addo and Dr Bawumia, the posters had pictures of some appointees of the President and two stalwarts from the Ashanti Region on them. Meanwhile, his administration cowers under attacks from a disillusioned voters, members of his party, some officials in his administration and even his close associates. His inability to formulate a coherent economic policy has landed Ghana into recession, unwillingness to make crucial decisions, shielding of corrupt officials in his administration, the issue of nepotism and vigilantism are some of the reasons why Ghanaians have lost confidence in his administration, and the reason why he has lost the support of his party’s supporter

In the history of Ghana, increase in price of petrol has never been high as we witnessing under President Akufo-Addo, putting Ghanaians in severe hardship as the product affects every sector of the economy. Too bad, those who chastised the last administration over fuel price have gone silent over the wicked treatment being unleashed on Ghanaians but vigorously defending the administration’s abysmal performance and bogus policies. The labour union, pastors, social commentators etc who vociferously chastised the last administration are now completely cowed, dashing completely hope of the common people of Ghana. This is not the only election promise by Npp/Akufo-Addo that have been jettisoned since they got into office. The President during the campaign said electricity tariff has become expensive than rent and promised will reduce electricity tariff significantly if elected to handle the economy. The cheers that greeted that promise have turned to jeers even from members of the President’s own party.

President Akufo Addo’s administration has increasingly become disoriented when it comes to managing the economy. During the campaign, he focused on certain key issues –

1.My Wife will not be in charge of government contracts: This never happened under Mahama. His wife was wide away from his government but Nana and his propagandists denigrated the first lady with well packaged lies including that childish allegation by the current first deputy speaker that Madam Lordina was building a warehouse inside the flagstaff house. An allegation he is yet to prove but has been made a first deputy speaker an office which is supposed to be occupied by persons with high moral integrity. The wife of the current President, Madam Rebecca Akufo-Addo signs loan contracts on behalf of the people of Ghana, has a special security outfit, and represents the state at major international summits. He sister, daughter (step daughter of the President) and cousins are permanent members of the President’s entourage to major international summits and kingpins in the oil industry.

2. I will not run friends and family government: not a single biological brother/sister of Mr Mahama was appointed into his administration but was accused of running a family and friends government. Those who made the allegation are yet to provide evidence to that. Nana Akufo-Addo has offered all the top positions in his government to his cousins, friends, and cousins and sisters of his wife. He has appointed his daughter into his administration and has made his brother his representative in the oil industry. Government contracts are being reviewed by his cousin’s law firm, a Nigerian cousin of his daughter has been offered a contract in the energy sector worth billions of dollars.

I will sack corrupt appointees in my administration : People who cover corruption in his administration are being promoted and those who expose corruption in his administration are losing their jobs and contracts. His two deputy chiefs of staff were accused of taking bribes from officials of Korle Bu. An allegation which was corroborated by the CIA who investigated the allegation. The President manipulated investigations into the matter and forced the BNI and Chraj to clear the two gentlemen. The President interrupted investigation into the famous BOST contaminated oil sale saga and forced his energy minister to stop his investigation into the allegation. He openly praised his cousin the finance minister for issuing a US$2.25 billion bond with his wife and business associates in the name of the republic. Over 2000 new oil marketing companies have been established (created) by some appointees at the presidency and his close friends including A- plus a popular Ghanaian musician. His Vice President recently launched a fraudulent US$15 million digital addressing system, ships load of bauxite leave our shores daily.

The question is – where is Ghana heading after Akufoy-Addo’s first year in office? The truth is that under this President, it is almost certain that our suffering will continue till 2020 and if nothing is done urgently, the economy they described as fundamentally strong when they took over, will collapse. Under the last administration, prospects looked bright for our taxi and trotro drivers. Some of them who campaigned against the last administration because of the Npp’s ungodly promises have started expressing their disappointment in this administration and craving for the return of the NDC. Unemployment rate is soaring, prices for staples doubling every week. Taxi drivers can’t raise their fares because few people can afford to take taxi these days. Instead of sticking to the previous administration’s policy of economic diversification, the Akufo-Addo administration kept pushing for an economic policy of closed door, taking huge loans to pay for our loans interest in the name of “fiscal profiling”.
The truth is – Akufo-Addo’s legitimacy was built on empty showmanship, a hyped up claim of superior morality and claim of incorruptibility coupled with fake dose of disdain for corruption but all quickly exposed as fake claims and self imposed accolade by corruption in his administration, unprecedented nepotism and economic crisis he is not equipped to tackle. Part of the problem is that he promised much more than he could ever have hoped to deliver. We heard him and his vice on their campaign trial, they pledged to create millions of new jobs and make our currency equal to the dollar. The cedi is still receiving treatment at the theatre, unemployment rate continue to escalate under his watch. He is being protected by some media houses whose proprietors join the President to all his foreign trips and are executing government contracts with their journalists receiving notorious brown envelopes from the Presidency and government officials. The last administration focused on massive infrastructure development to support our economic revolution. The Mahama administration tackled aggressively infrastructure problem like a stable power supply and functional roads. The closest the Akufo-Addo administration has come to articulating an economic plan and infrastructural development plan is announcing its intention to borrow billions of dollars from foreign donors and telling us he wants to build a Ghana beyond aid.

Now let’s take a critical look at some of the negatives recorded so far under his watch.

1.Formation of hundreds of vigilante groups

2. Harassment of judges by his vigilante groups

3. UN writing advising Ghana to watch lawlessness in he country

4. Security coordinators and police officers being tortured by his vigilante groups

5.His daughter sacking workers from government offices and locking offices

6.Seizure of properties of past appointees

7.Sacking of government workers perceived to be pro-NDC supporters

8. Sacking and transferring headmaster and headmistresses who complain about problems in the secondary schools

10.Removing chiefs perceived as anti-npp and replacing them with their preferred choices

11. Wife signing loan contracts on behalf of the republic. 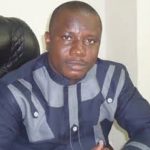