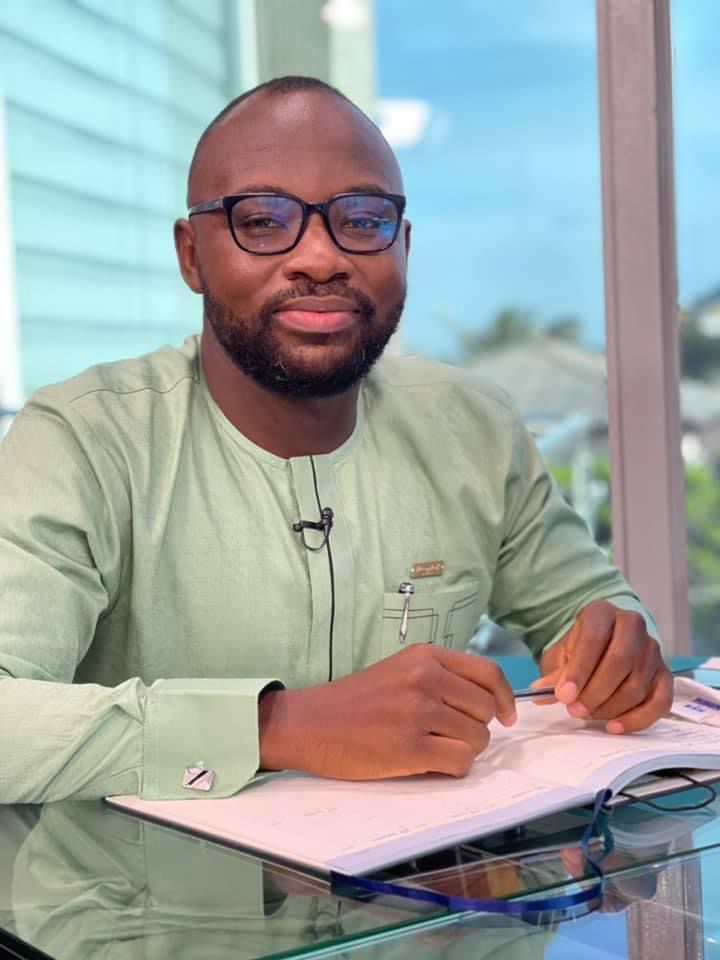 A former president of the National Union of Ghana Students who is also a member of the national communications team of the main opposition National Democratic Congress Osman Ayariga has taken a swipe on President Nana Addo-Dankwa Akufo-Addo on issues concerning the intended acquisition of a new presidential jet by the government.

During a panel discussion on Citi TV’s morning show dubbed “Breakfast Daily” Thursday, 30th September, 2020, Osman Ayariga opined that the president is living like an Arabian King indicating that despite the economic hardship citizens are facing, the president is engaging in opulence.

He mentioned that the New Patriotic Party promised to protect the public purse but doing otherwise.

He further stated that contractors and their families are suffering because they are not being paid by government after work, government workers are still battling with a mere 4% increment among other poor living conditions so it is shocking that government has prioritized a luxurious presidential jet at the expense of the citizenry.

Osman Ayariga also denied pronouncements by the government that it has built a meat processing factory in Bawku. He challenged the New Patriotic Party and its communicators to provide pictorial evidence of the factories they claim to have built since Nana Addo-Dankwa Akufo-Addo became president.

The government representative on the panel, Courage Nobi maintained that the Akufo-Addo- Bawumia led administration is on course and committed to developing the country to improve the lives of Ghanaians. 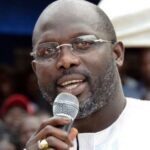 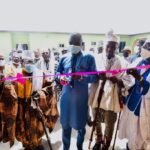