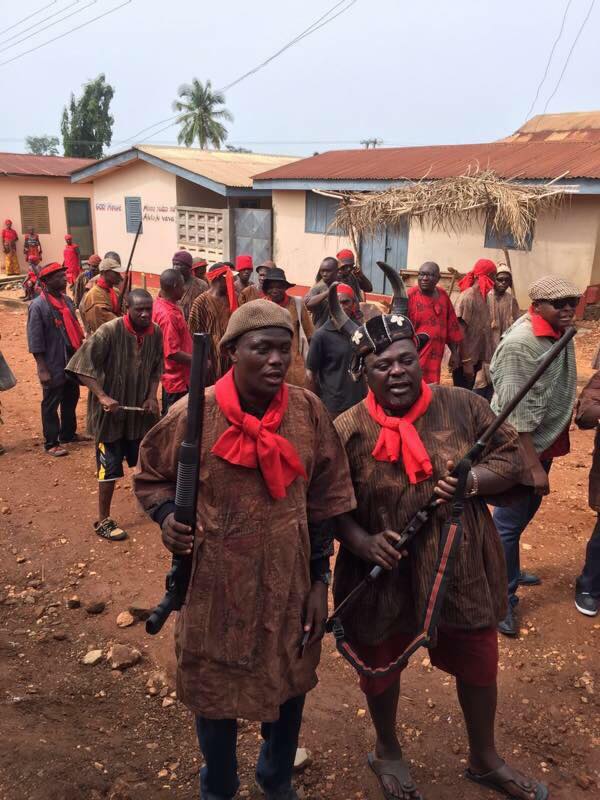 A hunting attire worn by Koku Anyidoho, the general secretary of the opposition National Democratic Congress (NDC), has sparked laughter on social media.

Anyidoho is said to have worn the attire at the funeral of the chief of Tanyigbe.

Anyidoho, who was in the company of tens of other men in hunting gear, held a rifle in his hands.

His dressing drew laughter from many social media users, some of whom questioned whether he was going to war against members of the governing New Patriotic Party (NPP).

Anyidoho is an integral member of the NDC team that is working to win power back for the party.

He recently called out Joyce Bawa Mogtari, a special aide to former President John Mahama, for suggesting that she did not mind if the NDC remained in opposition for eight years. 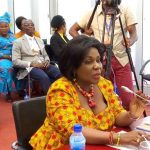 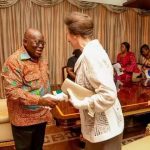