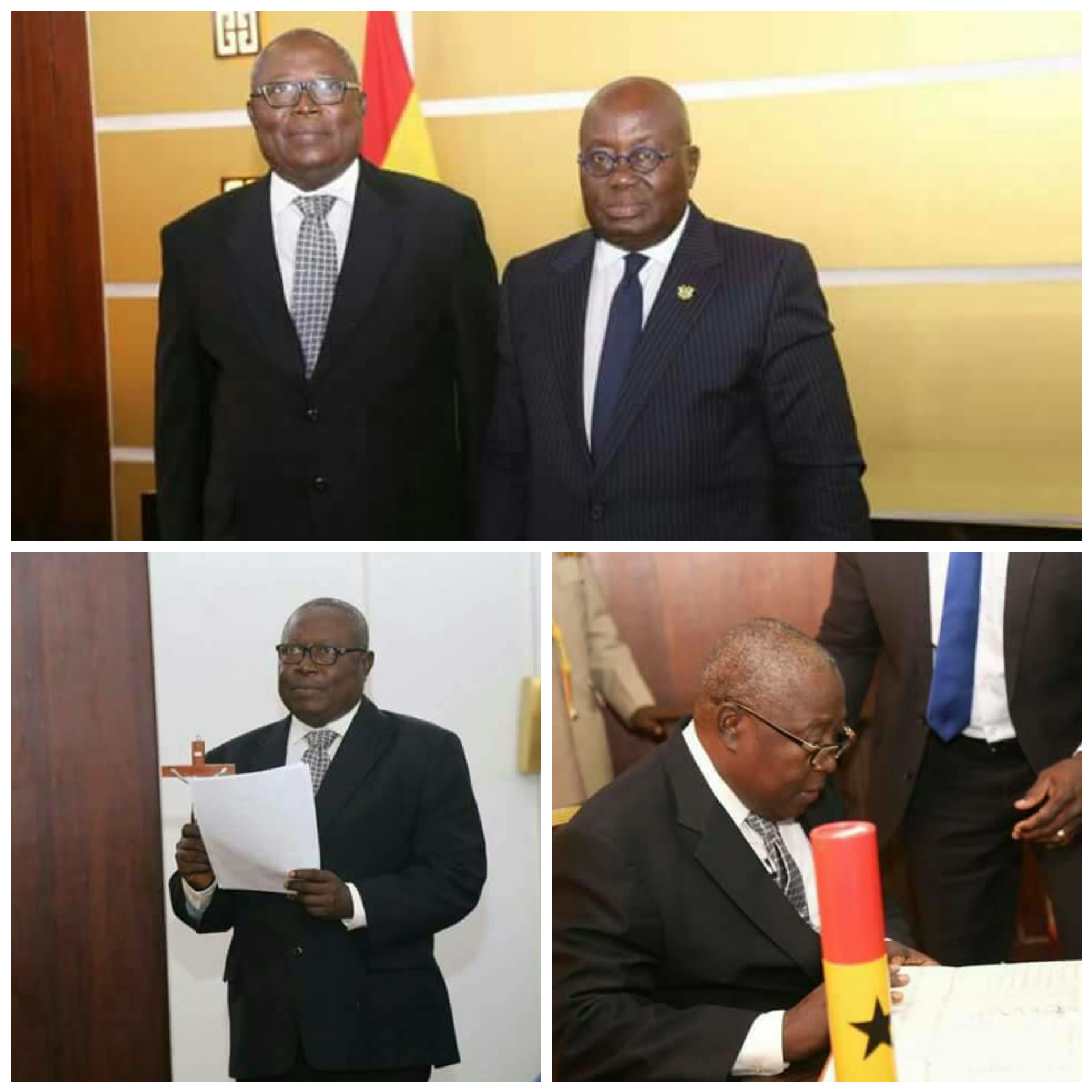 Mr Amidu took the oath of office at an event held at the Flagstaff House on Friday, 23 February 2018. He will see to the investigation and prosecution of all corruption related cases.

Mr Amidu will also see to the establishment of structures and systems for a sustainable and effective running of the Office of the Special Prosecutor which was introduced by the New Patriotic Party (NPP) government in fulfillment of their campaign promise to tackle corruption in Ghana.

The Appointments Committee of Parliament approved the nomination of Mr Amidu as Special Prosecutor.

Mr Amidu was nominated by Attorney General, Gloria Akuffo and his nomination was accepted by President Akufo-Addo.

The former Attorney General was on Tuesday, 13 February 2018, vetted by the Appointments Committee of parliament.

Mr Amidu during his vetting said he took up the appointment to help fight corruption. He promised not to be bias but to be fair and neutral in the discharge of his duties. 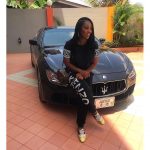