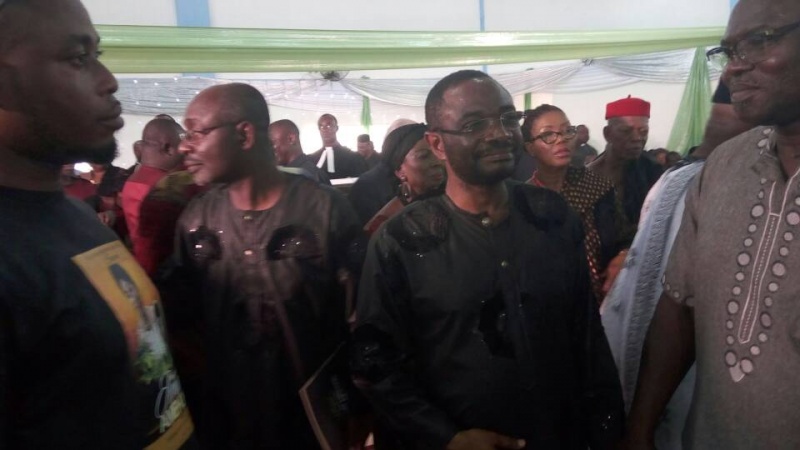 The Deputy Youth and Sports Minister, Pius Hadzide has confirmed that he led a delegation on behalf of government to donate to businessman Alfred Woyome when he lost his mother.

Speaking in an interview , he revealed that ,the late mother of Agbesi Woyome is not the only son of his mother but rather a legislator and a brother to Woyome invited the Youth and Sports Ministry to come and bereave with him and as member of the Parliamentary Select Committee on Youth and Sports, he [Pius] was officially assigned for the funeral.

The leading member of the National Democratic Congress (NDC), alleged that Alfred Agbesi Woyome was given an amount of GHC 35,000 by the New Patriotic Party (NPP) and the President, Nana Addo Dankwa Akufo-Addo, when he lost his mother. “When Woyome’s mother died, NPP donated an amount of GHC 20,000 to Woyome at the funeral, Nana Addo also gave an amount of GHC 15,000 to him as well…as if that was not enough, four ministers were dispatched to the funeral…”

“The NPP are now dumb on the Woyome cash and I want to know why…I ask myself why the seeming loud silence…I ask if the President is for and still stands for Woyome accounting for the money he took…I simply think the donation at funeral mean NPP won’t chase him for the money…,” he said. But responding to the claims on Rainbow Radio 87.5Fm, Pius Hadzide slammed Mr. Nutsu and described his claims as false.

Mr. Hadzide said he wondered why people will easily fabricate stories for political gains. He challenged Mr. Nutsu if he [Woyome] officially invited government officials to come and commensurate with him when he lost his mother. 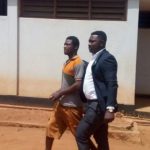