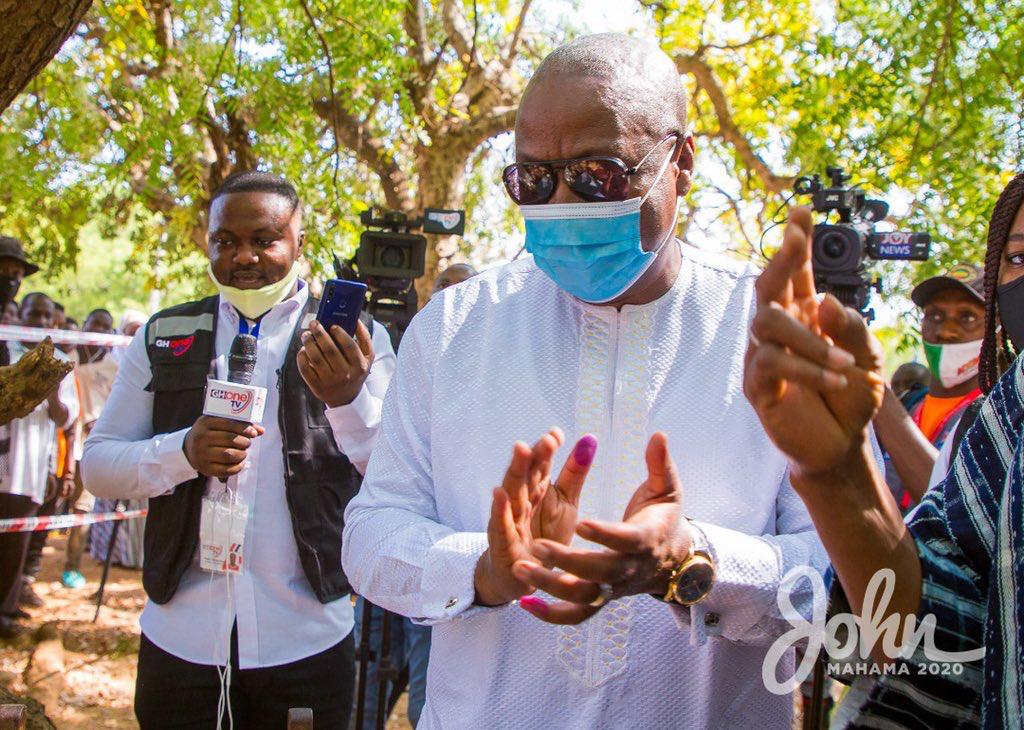 Former President John Mahama has served notice the National Democratic Congress (NDC) will not take chances with the 2024 elections insisting polling stations will be “do or die” affair.

According to the 2020 flagbearer of the opposition party, the electoral commission deliberately took measures to ensure that President Akufo-Addo and the NPP won the 2020 elections.

“It is said that you learn lessons from things that happen so we have also learned from 2020. The elections will be won or lost at the polling station. The polling station will be do or die affair. I haven’t said all die be die, it will be do or die at the polling station, in 2024 that is where we will win the election. We will be doing everything to ensure that the election is free and fair. We don’t want to cheat the NPP and we also don’t want them to cheat us. We just want the will of the people to prevail,” Mr Mahama who is on his Thank you tour told Akan FM in the Bono East region Tuesday.

He also reiterated his claim that the election was stolen from his party.

“In the 2020 elections, the pink sheets forms were such that you could not compare the biometric figure with the ballot papers in the box. It couldn’t have been a mistake. We have printed ballot papers so many times in this country and everyone could compare ballot papers with what’s in the box but with this one, it was not so. On election day you saw people arrested with ballot papers.

“In my view for everyone ballot we arrested, about a hundred, we didn’t arrest. So my view is that there was a lot of stuffing of ballot papers. The election was stolen but the Supreme Court says it was clean so we have accepted it for the peace of this nation and we recognize that President Akufo-Addo is our leader”. 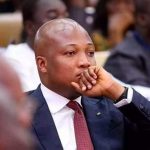 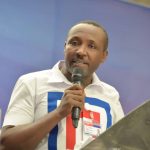