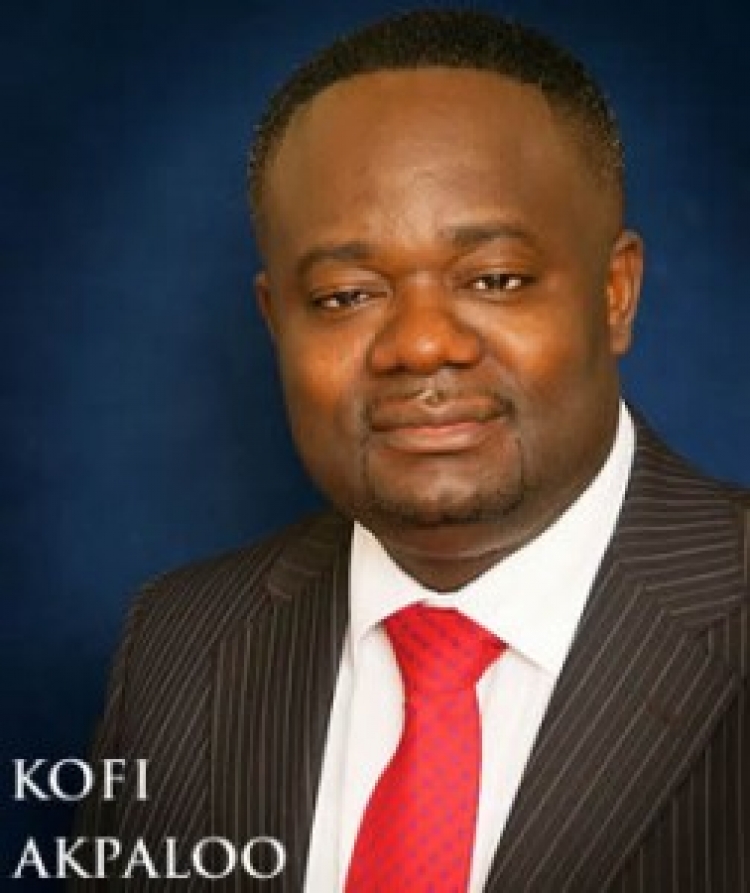 Mr. Kofi Akpaloo one of the disqualified presidential aspirants has revealed that he has two signatures which he uses at different times.

The flag bearer and Founder of the Independent People’s Party (IPP) made this shocking revelation on GTV Moomin Tonight during a discussion on the EC’s decision to disqualify 12 presidential aspirants just two months to December polls.

The visibly enraged Akpaloo said this to buttress his point that he could take on the EC on her signature claims as people’s signatures tend to appear slightly different from their everyday signature, especially when one is under pressure.

When he was cautioned by the host against his disclosure of two signatures on grounds that it could be dangerous for his current ambition to be president, Akpaloo asserted, “I won’t lie about my signatures because I want to be president … prove by law where it is criminal for one to have two different signatures and I dare the EC to invite the NDC and NPP to bring back their documents for further scrutiny…”

He insisted it was unfair on the EC’s part to disqualify him and 11 others threatening to seek redress in court.

The chairperson of the EC, Mrs Charlotte Osei, on Monday October 10 disqualified 12 presidential aspirants and disclosed that those who forged signatures and other information while filling their nomination forms will face the law for flouting CI 94 of the EC’s regulations.

In most cases, the suspects signed more than one nomination form and tried in various ways to hide their illegal action, including changing their signatures and altering their names.

There were different signatures from the same persons who subscribed to the candidates’ nominations raising questions about the legitimacy of those signatures.
credit-asempanews