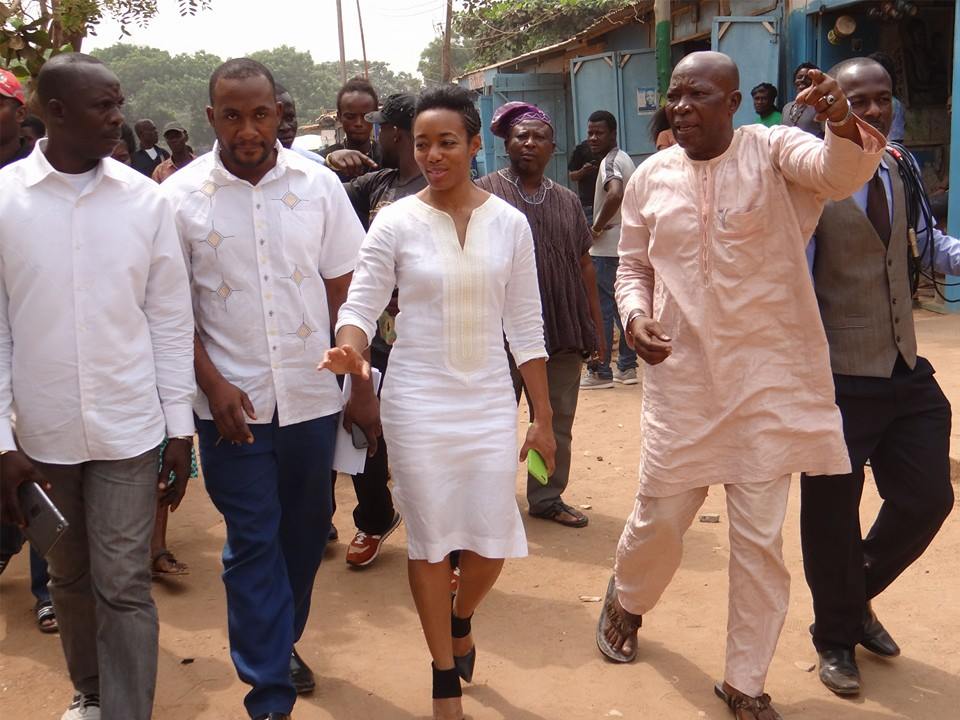 A top level government official has been fingered in the ongoing political squabbles and leadership tussles in the Klottey Korley Constituency in the Greater Accra Region for the past months after the National Democratic Congress (NDC) parliamentary primaries in 2015.

The intra political party crisis has dealt a fatal blow to the constituency democracy and that has no doubt given rise to so many legal battles, accusations and counter claims of all sorts.

In the midst of these political uncertainties and aggression, sources within the camp of NDC in the constituency said fingers are being pointed at Madam Valerie Sawyerr, a Senior Policy Adviser and head of the Presidential Delivery Unit, who is alleged to be unhappy with Zanetor’s victory to represent the constituency in parliament.

The recent political upheavals in the constituency including a petition by disgruntled NDC party members had been part and parcel of the political maneuvering to muddy the chance of the medical doctor who is loved by the constituents who have given her their overwhelming approval to represent them in parliament.

Our sources within the constituency further indicated that, though madam Sawyerr is not known in public politics, she is acting remotely and might not come out to state her stance about Klottey Korley.

“She’s doing it purely for further ambition, thus, should Zenator lose the election, she (Valerie Sawyerr) could have the opportunity to annex the seat, since Ashietey has become unpopular with the constituents,” a source told the Enquirer.

The source said the recent petition by a group to former President Jerry John Rawlings, asking him to counsel his daughter to step down as elected parliamentary candidate in the constituency was part of the agenda.

A group of NDC members in the Klorttey Korley constituency had petitioned former President Flt-Lt Jerry John Rawlings, asking him to counsel his daughter, Zenator, to step down, for in their view, her withdrawal from the race would preserve her dignity, that of the former president and the NDC party.

The “petitioners” who allegedly forged signatures of some members of the NDC party to execute their agenda in the petition also provided voters ID card members in a bid to prove that they are eligible voters and true NDC members.

The unfounded grounds of the petition was that, per the party laws and the laws of the country, Zenator did not qualify to be candidate, for, in their view, her name is neither in the party register, nor the national register.

But some of the NDC members whose signatures were forged had since reported to the police asking for the arrest of the culprits who are alleged to be now on the run and are being pursed by police.

The issue of forgery of signatures and use of party membership card numbers to deceive public with a fictitious petition to a former president are the underlying reasons for the report to the police.

Two of the ring leaders of the forged signatures are being pursued by police for knowingly gathering and notarizing false signatures for the petition to the former president.

The Enquirer checks at the Osu District Police where the complaint has been lodged indicated that, one Robert Yawson has been identified and alleged to be the ring leader of the petitioners.

Yawson, according to our sources, is alleged to have mooted the action through a remotely political kingpin who has the ambition of annexing the Klorttey Korley seat on the NDC throne.

ASP Adabo Apeatu, the Osu District police crime officer, confirmed the case has been lodged by Mohammed Harrison and others, adding that the police are investigating the matter against Yawson, after a compliant of forgery of signatures and duplication of party ID card numbers has been lodged against him and others.

Presently, over 15 people whose names and signatures were enlisted on the petition have reproved to the police, demanding the arrest and prosecution of Yawson and his accomplices.

When The Enquire contacted Mr. Julius Logass, a special aide to Madam Valerie Sawyerr, over the allegation of Madam Sawyerr’s remote control and future political interest within the constituency, he denied that his boss had ever supported or have intention to run for the seat in the near future. 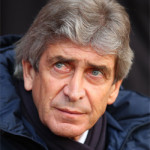