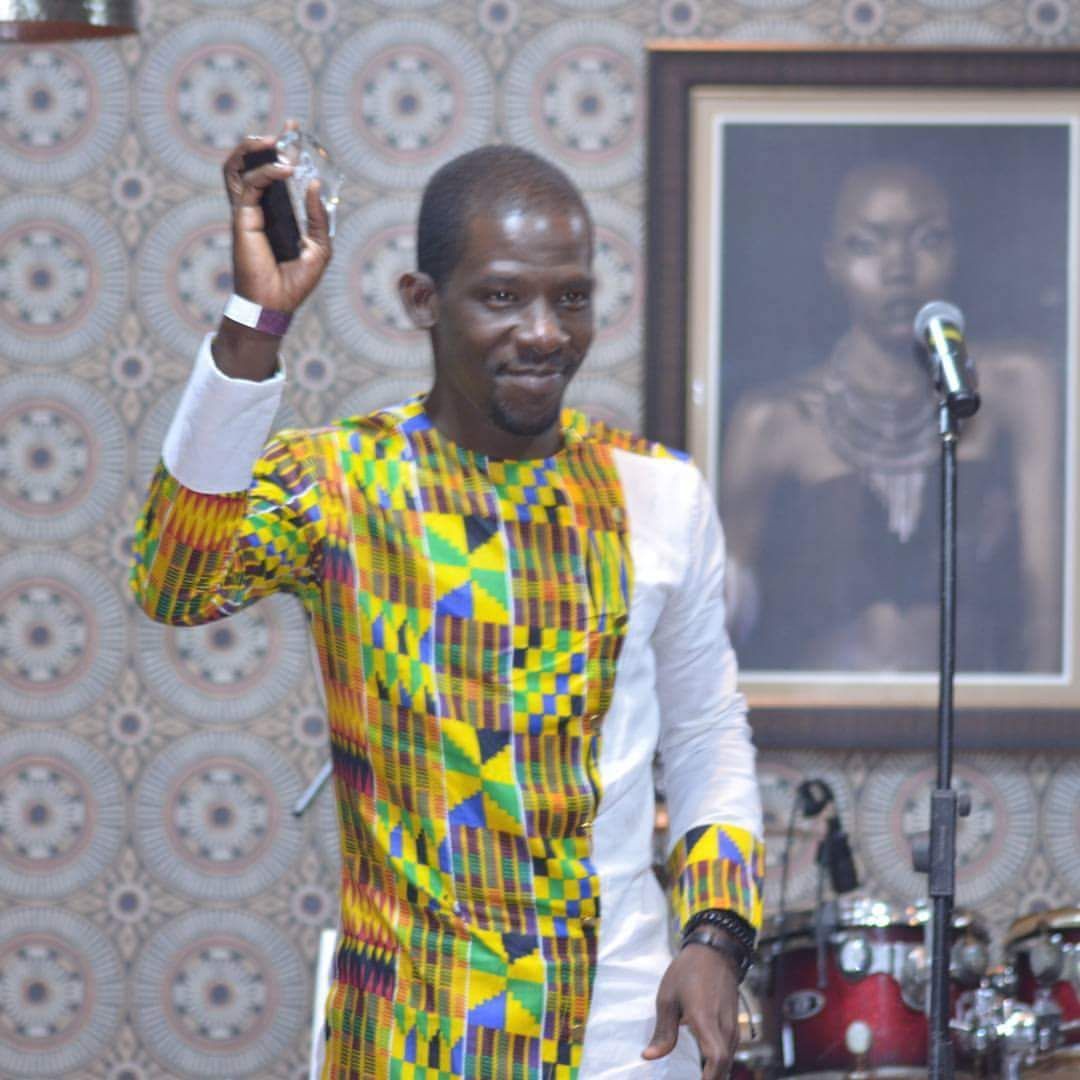 On Saturday the 26th August 2017 the second annual Ghana Awards South was successfully hosted in Johannesburg by a private company in association with the Ghana High Commission in South Africa.

After following the brilliant success from last year the red carpet event was graced by the attendance of the newly appointed High Commissioner, His Excellency Mr. George Ayisi Boateng member of the diplomatic corps, celebrities, entrepreneurs, people in high places and members from the south African government.

His Excellency Mr. George Ayisi Boateng used the platform to introduced himself to the Ghanaian community and pledged his support to any function that he will be called upon, he also expressed his sincere gratitude to the hard working Ghanaians in South Africa for taking up the challenge to shine outside their motherland, he congratulated the award winners in advance and wished others the best of luck in the coming years.

Mrs Ellen Tshabalala, Former Chairperson of Port Schepston Harbour Development Company, also the former Independent Non-Executive Director of Cape Empowerment Ltd. She also worked as an independent Non-Executive Director between 2010 and 2012. She also served as Trustee of African Academy training at the CADD, a member of the advisory council on BEE at Moral Regeneration Movement and delivered the keynote address.

Ernest Kwame Fosu CEO of Media Africa Studios was nominated in two main categories (Excellence in Entertainment and Best Business of the Year) Speaking to him he said “I wasn’t surprised of the nomination because the very first Ghana Awards South Africa I was nominated but couldn’t meet up with expectation so this year when I got nominate again but in two categories I knew I have worked hard so the best I could do was to campaign properly for the trophy”.
Media Africa Studios has been in existence since 2012 and has since done a lot of grate works and has produced media content for over five African countries, the company was mainly into movies and was producing local movies for DSTV Mzansi Magic and ha also produced movies for individual film producers in and outside of South Africa and in 2015 Ernest Kwame Fosu premiered one of his movies “Confessions Of A Married Man” at the silverbird Cinemas in Ghana. But over the years the company has spread it wings to also go into music videos, corporate videos, Documentaries Movie Production Equipment Rentals and also train people in the field of production

Ernest Said “I was nominated in two separate categories and I campaigned for both of them so I was actually shocked at losing out on one because if people voted and it was their vote that made me win then it will be so impossible for them to vote on one and leave the other, secondly there were few thigs I wasn’t happy with and a few nominees also had issues they were not happy with, but without saying I feel like the voting process didn’t make sense to me I will also like to use this opportunity to thank each and every one who took time and data to spend on me to win, I say may God continue to bless every one.
Media Africa Studios officially been crowned the best business of the year Ernest Fosu said “this is not the time to be complacent and definitely not the time to celebrate because, all eyes are on us and truth be told, as it feels good to receive recognition we also know this will bring a lot more pressure on him and his team but nonetheless we shall prevail”, he added “I am just the face of the company with tools and skills, but the actual brain behind the company that people don’t see is our Quality Control Personnel Nana Grace Fosu, who always make sure the content that comes out from our studios is the best”. So upon receiving the trophy Ernest Fosu dedicated it to Nana Grace Fosufor all the good jobs that brought the spot light on him. Ernest started his career in production as a video editor and trained himself on the production ladder till he became a producer and director.

Media Africa Studios over the years of existence has produce quite tremendous hit movies like Trustees, Confessions Of A Married Man, One Night Stand, Ruthless and many others. The company has been involved in social events like Ghanafest, a program designed to bring Ghanaian traders under one platform to display their products, Miss Congo 2015, we have also been involved in a lot of corporate events and worked with the Ghana High Commission in South Africa on different projects and since 20014 we have been working hand in hand with Boston City Compos and Business Collage Arcadia, to give the final year students practical internships in their various field of choice. We have also in the past worked with companies like Tau Ya Phuka Group (TYP) to achieve projects like the television Commercial of the South Africa Policing Union (SAPU). Magalise Water Project in Rustenburg for The Department of Water and Environment Affairs, National Heritage Council (NHC) inter school camping program.

You can find Media Africa Studios on facebook and find him on all social media networks Ernest Fosu. Check out the YouTube page (Ernest Fosu) where some of his magical works has been displayed.