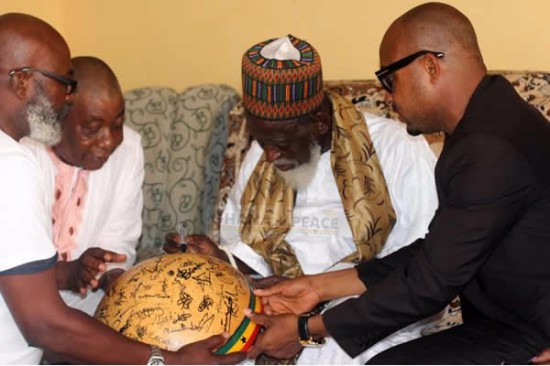 Two international artistes from Nigeria have been invited to perform at the ‘Ghana + Peace Concert’ slated for November 19 at the Efua Sutherland Park in Accra.

The artistes – Ngozi Orji, Dr Money – will perform alongside some prominent Ghanaian artistes. They have promised their fans in Ghana nothing but good live musical performances.

According to the organisers, Obiba Foundation, the concert will feature prominent Ghanaian highlife, hiplife and dancehall artistes who will thrill Ghanaians with their hit songs and peace messages.

The organisers hinted that the peace concert will bring together people from all walks of life, politicians and the various flagbearers, adding that there will be no political party colours at the concert.

Before the show kicks off, the representatives from the various political parties will be given the opportunity to address the public with their various peace messages.

The spokesperson for Obiba Foundation, Edward Mackenzie, stated that the concert is a thank you present to chiefs, members of the clergy, politicians, journalists, doctors, among many others.

Meanwhile, Sly Collins, CEO of Obiba Foundation and the brain behind the peace concert, has released his ninth track titled ‘Psalm 91’ from his forthcoming ‘Reality’ album of 13 tracks 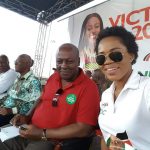