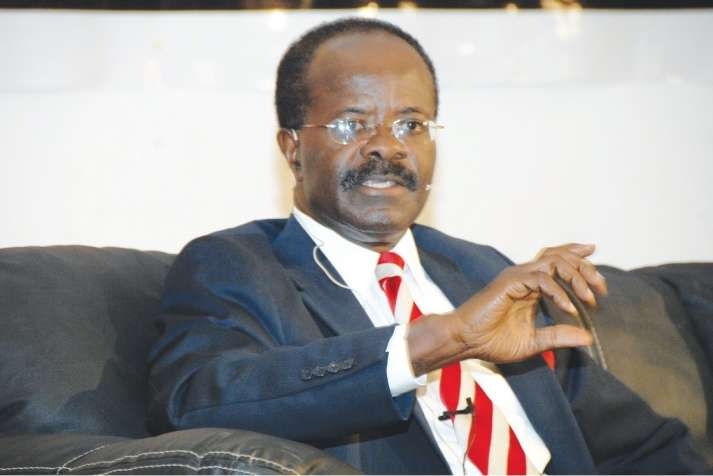 The Progressive Peoples Party (PPP) has hinted of a possible coalition ahead of the 2016 general election.

A special Committee of the Party is in discussions with identified political parties and individuals and is expected to present a report to that effect in the first week of January 2016, Dr. Papa Kwesi Nduom, Founder of the Party, told the Ghana News Agency (GNA) at Aflao in the Volta Region.

He said the Party would announce its position on the issue by the middle of January.

Dr Ndoum, who was in Aflao to commission the Aflao branch of Groupe Nduom, (GN) Bank, said the PPP might not present a presidential candidate in 2016, but will support an agreed candidate of that coalition.

He said the PPP would however present parliamentary candidates in areas it deems “viable”.

“PPP is the only alternative to what we are experiencing now…corruption, economic challenges, and youth unemployment. The time is here for that change. A change for good governance, accountability and rapid socio-economic growth,” Dr. Nduom said.

He said though endowed with enormous natural and human resources, the Volta Region lacked significant development and urged people in the Region to support the PPP to fast-track accelerated development there.
Comments: 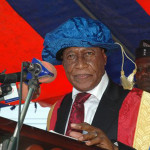