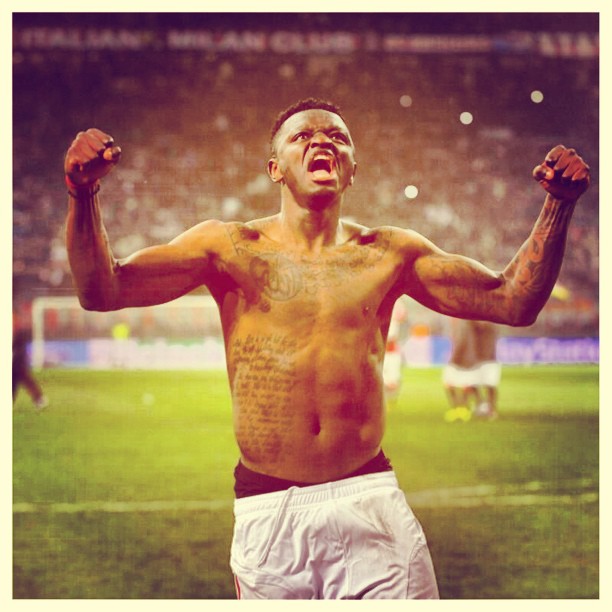 Reacting to Ghana’s defeat to the Pharaohs of Egypt on Wednesday night in the 2017 AFCON, Nana Kwaku Bonsam indicated the team lost on spiritual basis.

“I know Ghanaians will definitely raise insults on me, but I don’t care because progress of the black stars is the most important thing. Why don’t we put thing in its right positioning in order to help us all as nation, we just have to put certain thing behind and move on, I know we are all in great pain after we were beaten by Egypt but the only way to the national team’s greatness is to call Muntari back into the team.”, Kwaku Bosam added.

Sulley Ali Munatri was handed an indefinite ban for an unprovoked physical attack on Black Stars management member, Moses Armah at the 2014 FIFA World Cup in Brazil, but he later apologized for his actions.

The midfielder is currently playing for Serie A side Pescara but yet to feature in a league game.

Meanwhile Ghana will be playing Congo DR on Sunday in the quarter finals stage of the 2017 AFCON.