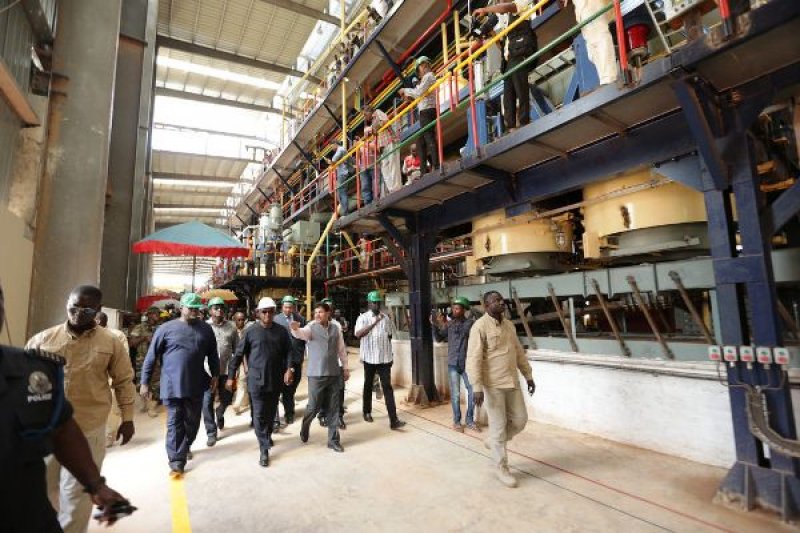 For the purposes of this article, I will define plagiarism as “to put forth as original to one self the ideas or works of another” (Oxford English Dictionary 2007).

In academia plagiarism is a serious offence and the sanctions include a dismissal, a significant marks deductions and unsatisfactory academic reference.

Having gone through three tertiary institutions in the United Kingdom, I have an appreciable insight on how the authorities treat the tort of plagiarism.

The authorities fret that plagiarism is a blatant thievery and once a student makes it a habit of plagiarising; such abhorrent behaviour could end up in the work setting.

So it was welcoming news for the authorities when in 1997 a company called iParadigms LLC invented electronic plagiarism detection software called ‘Turnitin’. Students submit their course assessments (essays and reports) through the web-based product for the detection of originality and similarities (iParadigms LLC 1997).

In hindsight, the software promotes the experience of writing to learn, novelty and critical thinking. More importantly, it prevents students from plagiarising or stealing.

Of course, it does not stop incompliant offenders from plagiarising. For they prefer the stiff comeuppance of dismissal or unsatisfactory academic reference to compliance.

In contrast, those students who conform to the said ordinance are more likely to gain reflective thinking skills, creativity skills and honesty to transfer to their professional settings.

That was garrulous digression. Now back to the substantive issue on the chopping board. Tell me, isn’t it a crib for claiming ownership of someone’s initiative?

Even though governance is a continuous process, it is dishonest not to give credit to the originator of the said project. So I was dumbfounded when I overheard some NDC communicators’ claiming absolute credit for the existence of the Komenda Sugar Factory. This is what I refer to as ‘plagiarised governance.

Actually the factory was one of the umpteen factories planned and constructed by Dr Osagyefo Kwame Nkrumah. And, if anything at all, the refurbishment of the Komenda Sugar Factory should be dedicated to the memory of Dr Nkrumah as a gesture of goodwill.

All the same, you lots can only take the credit for taking the pain to revamp the factory following many years’ of neglect.

You may accept or repudiate the fact that the Komenda Sugar Factory remains the brain child of Dr Osagyefo Kwame Nkrumah.

“We are not earnest as a nation, are we?”Columnist: Badu, K