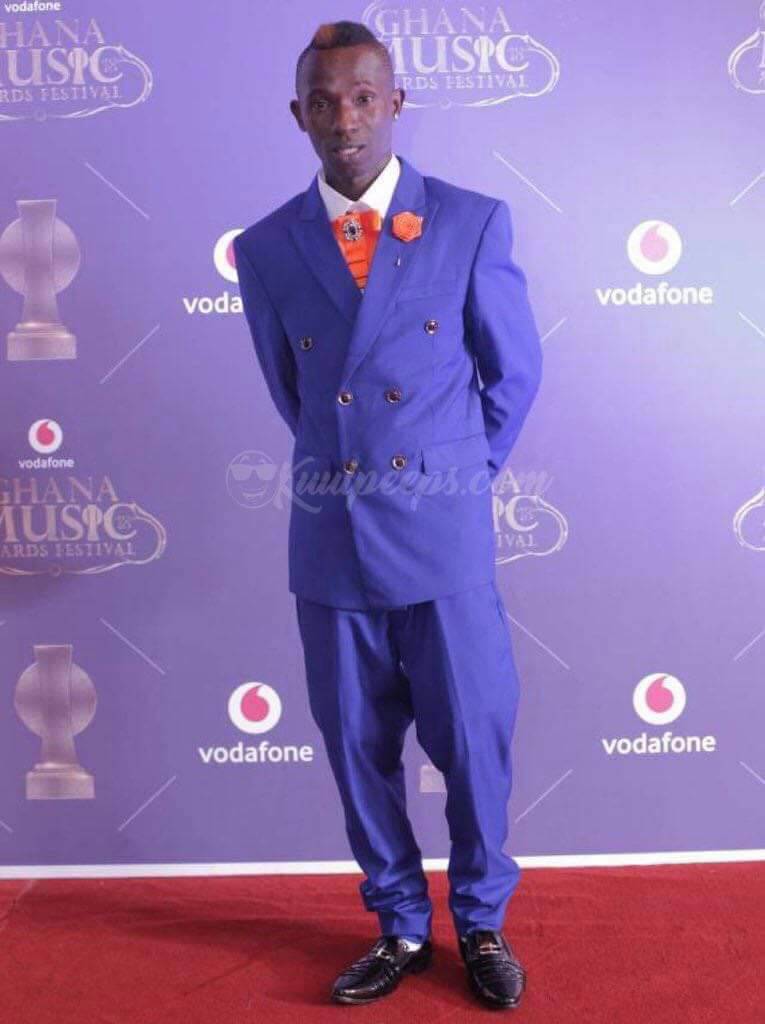 National Organizer of Arts and Tourism Writers Association of Ghana Mustapha Nii-Okai Inusah known in showbiz circles as Attractive Mustapha has stated without mincing words that Fancy Gadam’s song ‘Total cheat’ does not deserve to win the 2018 Vodafone Ghana Music Awards most popular song of the year .

Speaking on Onua Fm  after the event, Attractive Mustapha said even though a section of the people think there is no substance in Patapaa’s song, the rhythm resonated well with music lovers, enjoyed maximum airplay and became a household sound both in Ghana and internationally.

“Even if we use the audience at the event as a sample size, it is obvious that ‘one corner’ is more popular with them than total cheat considering the general reaction after the award was given to Fancy Gadam”, Editor of Attractivemustapha.com added

He continued that some section of the general public may have also voted for Patapaa and the others but recommended that organizers should decide to make that category a decision by the board and adopt a methodology to come out with results that truly reflect who wins instead of 100% public votes.

Vodafone Ghana Music Awards came off yesterday at Accra International Conference Center with many music fans both present at the event and  commentary on social media raising concerns about why Fancy Gadam won the most popular song of the year.

Last year, ‘Christie’ by Dobble won the Most Popular Song of the Year award