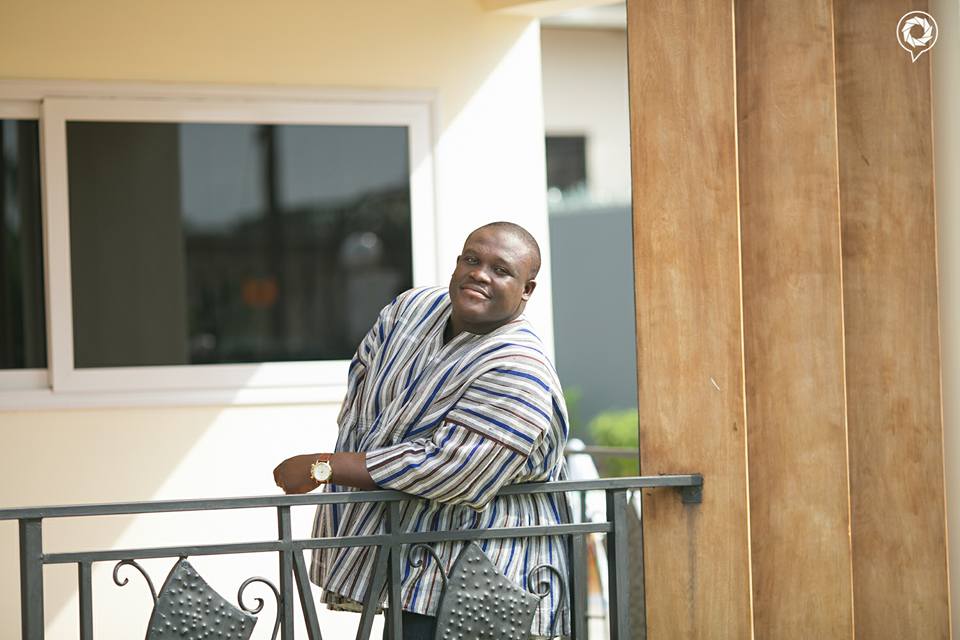 The Member of Parliament (MP) for Ningo Prampram Sam Dzata George has said that the Deputy MASLOC CEO Afia Akoto is a homosexual.

The 2 have been in a brawl on social media for some time now.
This started when a debate on the economy denigrated to jabs and counter jabs from the two.
READ ALSO: Forget NDC debts and give us contracts – Ken Agyapong tells Nana Addo
The two used very strong languages against each other until other social media users called them to end the insults on social media.

Many Ghanaians on social media are wondering if the NDC MP will be sanctioned especially because private citizens have been dragged before Parliament for making derogatory comments.
It is also not clear if the president will sanction his appointee at MASLOC.