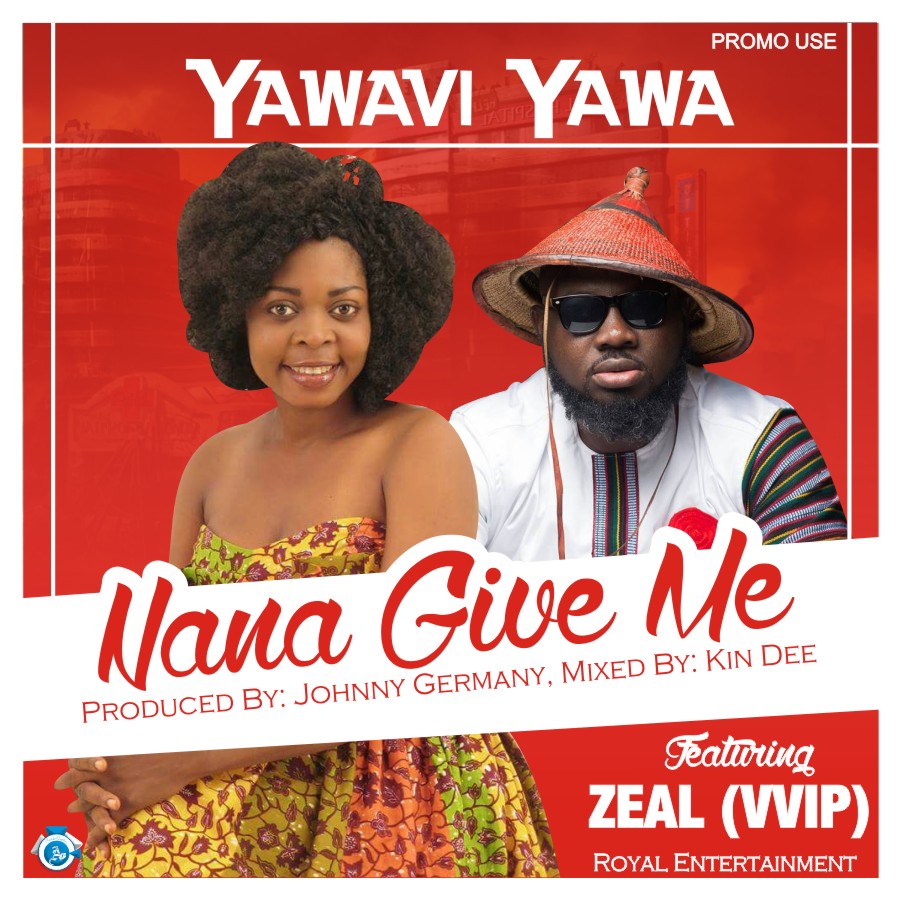 After taking a break from the Ghanaian music scene, former AIDS Ambassador Miss Joyce Dzidzor Mensah is out with a new single, ‘Nana Give me’ and a new name, Yawavi Yawa.

The song, a Dancehall piece features VVIP’s Zeal. It was produced by Johnny Germany and mastered by Kin Dee.

Nana Give Me is in two parts; the first one talks about the comeback of Joyce who now wants to be known as Yawavi Yawa. It goes on to tell the world to be prepared for her as she is ready to shake the music industry.

The other part is dedicated to the love of her life, asking him to give her the love, care and affection in the world till she wants no more.

For Yawavi Yawa, Nana Give Me is about love, determination and it is for both the young and old, “partners should learn to listen to the desires of their partners and make them happy. I am back to the music scene and it will be an interesting time.”

According to Joyce, her change of name is necessary because of the kind of songs she wants to do.

“I will be fusing traditional languages in my songs from hence forth and I needed something more African to identify with. I figured that using the name Yawavi Yawa which means a girl born on Thursday in the Ewe language will be best. My name Joyce has suffered so there should be a change, “she said in a telephone interview with Showbiz from her Germany base.

Responding to why the switch from Gospel to Dancehall, she said, “I don’t want to be put in a box. I am versatile. I am a musician, an entertainer and should be appealing to all and sundry”, she explained.

Talking about why she chose Zeal of VVIP to feature on her song, Yawavi Yawa said, “I have known him for some time, I needed someone with a commanding voice and I felt he fits perfectly.

“Working with him was good, though it was a long distance thing, he did well to meet up with the timeline and I am grateful for that.” 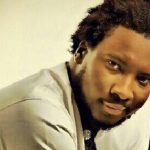