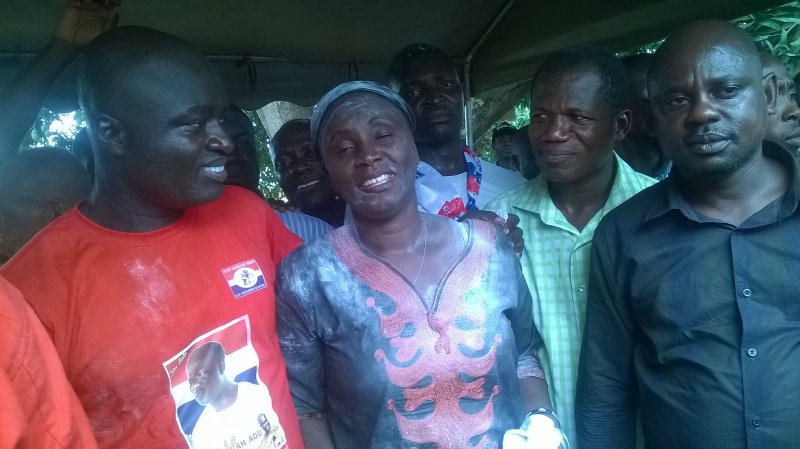 Mrs Gifty Twum-Ampofo A tutor at the Akosombo International School  has been elected the parliamentary candidate for the Abuakwa North constituency for the New Patriotic Party. Madam Twum-Ampofo polled 207 votes in the primary held Tuesday. She was closely followed by Isaac Osei Ampadu a businessman who had 104 votes and Kyei Brobbey a former Headmaster of Ofori Panin Secondary School with 27 votes. Two others, Osei Twum Ampofo a former Headmaster, Nkawkaw Secondary school and Professor Emeritus Samuel Amoako a University Professor in USA and a former MP for the area stepped down prior to the primaries. The Abuakwa North seat became vacant after a 19-year-old boy allegedly attacked and murdered the incumbent MP JB Danquah-Adu in his bedroom on February 9. The suspect, Daniel Asiedu, has since been charged for murder. Per the country’s constitution, the EC must organise a bye-election anytime a seat becomes vacant in Parliament. The EC will hold a bye-election in the constituency Tuesday, March 29.