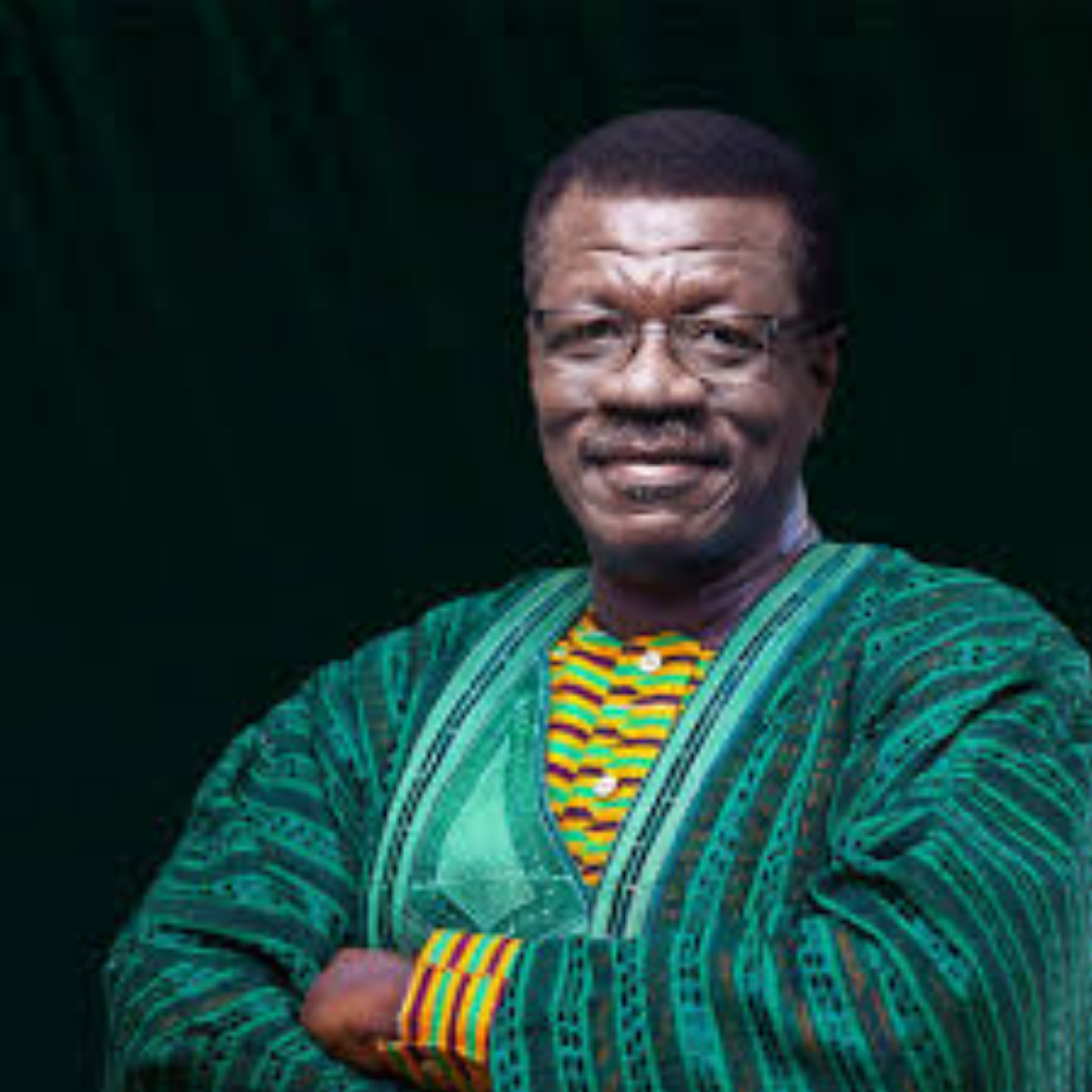 The leadership and membership of the International Central Gospel Church (ICGC) has pledged its total support and loyalty to their founder Dr Mensa Otabil, who has been widely discussed in the media in the past week as far as events that led to the collapse of Capital Bank, which he chaired, are concerned.

“Throughout this period, you have demonstrated integrity at its highest level before us. Many of us have built our Christian character around the values you continue to exhibit. The transparency with which you have led this church continues to motivate us to do same when it comes to matters of integrity. At a time like this, we affirm our loyalty to you and celebrate you as the embodiment of Christian character”, the ICGC leadership said in a statement.

Meanwhile founding President of think tank IMANI Africa, Franklin Cudjoe, has said, “I am tempted to believe that Pastor Otabil was misled by his CEO,” in relation to the bank’s misapplication of GHS610 million liquidity support given to it bank by the central bank.

Instead of using the money to restore Capital Bank to its knees, the management, with the approval of the International Central Gospel Church founder, diverted the money for other uses, leading to the eventual collapse of the local bank in August 2017.

The monies were moved by a member of the Board, Ato Essien into companies believed to be owned by him and others, on the Board. Some of that money was reportedly presented as capital to secure a licence for another now-defunct bank, Sovereign Bank.

Commenting on the development, Mr Cudjoe said: “It does seem Pastor [Otabil] didn’t quite possess the financial ‘spirit’ and eye to detect that the financial engineering his CEO engaged in was beyond normal limits of risk.

In Mr Cudjoe’s view, “There is no evidence that the board-chair pastor actively colluded with his CEO to embezzle GHS 610m, so, we cannot accuse him of wrongdoing”.

He emphasisied, however, that: “…As board chairman he [Pastor Otabil] must now take ultimate responsibility and ensure that we redeem the GHS 610m by not only selling assets of his CEO and others, but also some of his own, to make up” to the loss.