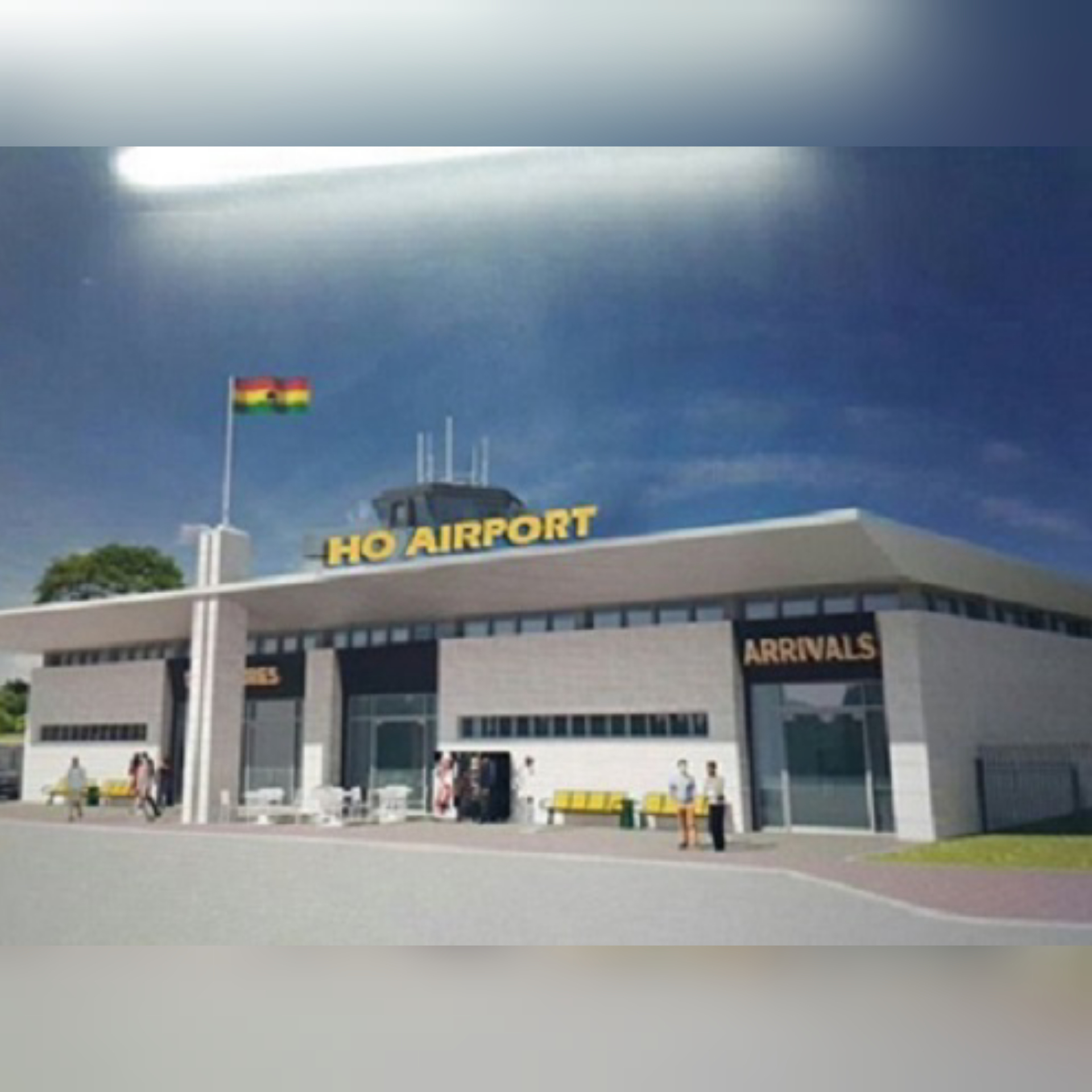 At a townhall meeting held in Dzodze, the capital of the Ketu North Municipality, on the 7th of May, 2018, the Volta Regional Minister, made some comments regarding the status of the Ho Airport, the Minister’s comments were totally inaccurate, and complete fabrication, made to score cheap political points.

The said statement made by Dr. Archibald Yao Letsa, was in the presence of the Information Minister, Honourable Mustapha Hamid, New Patrtiotic Party activists, the media and the cross section of Ghanaians.

I wish to put on record, that everything the Volta Regional Minister said concerning the Ho Airport project was nothing, but complete propaganda, meant to create the impression as though, the NDC left office without funding arrangements for the completion of the project.

The NPP government cannot and must not be allowed to take any credit, for the construction of the Ho airport.
At the very inception of the Ho Airport project, by the John Mahama government, under the able leadership of the then Transport Minister, Dzifa Aku Attivor, the NPP, then in opposition ridiculed the project, describing it as a misplaced priority. And even after the completion and commissioning of the runway, by the then President of the Republic, His Excellency John Dramani Mahama, the party still described the project as photoshop, and that the NDC was taking the people of the Volta Region for granted.
In setting the records straight, and exposing the NPPs deception and propaganda, it is important to state that, in line with the prudent management of the economy by Mahama government, most of the endowed agencies were allowed to borrow from the capital market on their own balance sheet, and the Ghana Airport Company Limited (GACL), was one of such agencies. The GACL therefore took advantage of the policy, and in June 2015, the Commercial Tranche of $250 million was signed to cater for both Ho and the Terminal 3 ( John Mahama Terminal), at the Kotoka International Airport.
The Mahama government , in essence arranged all the financing for Terminal 3 and the Ho airport projects.
It must be put on record that before the NDC left office, the first phase of the Ho airport, which has to do with taking possession of the land, securing the boundaries, and the construction and the commissioning the runway was done. Work has started on the second phase, which was the construction of the Terminal Building and the Control Tower.
I have some questions, and demand answers from the Volta Regional Minister .I wish to know when the so called loan they had to arranged for the completion of the project was put together, how much was involved, which Bank or institution provided that funding, and what were the conditions of the said loan, is it the GACL that borrowed the money or it was the Government of Ghana that secured it on behalf of GACL, and whether it was taken for Parliamentary approval, if it was taken to Parliament for approval, then it should be in the Hansard, which is the official record of Parliament, so the Minister should be able to make it available once it is the Hansard.
I wish to appeal to the Minister to pay serious attention to the deplorable state of roads in the Volta Region, especially the eastern corridor road, as well as the dual carriageway entering the regional capital, started by the John Mahama government, which has since been abandoned by the NPP government.
If they can borrow money to complete the Ho Airport Project, which the NPP was opposed to, i want to advise Dr Letsa to encourage his government to go and borrow money to complete all major projects started by the NDC in the Volta Region, these projects are critical to the transformation of the region.