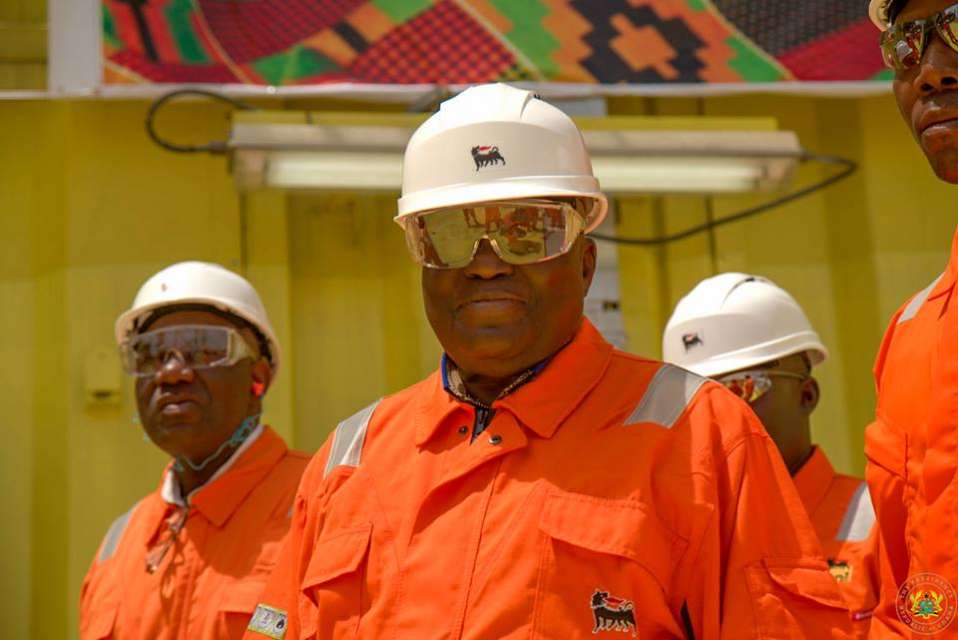 Minister for Special Development Initiatives,Mavis Hawa Koomson, has said the One District One Factory project will begin across the country in August.

The Minister who was speaking on Neat FM, said provisional arrangements are currently ongoing at all the regions with a ten-member team visiting all the constituencies in each region to ascertain the constituency needs for implementation.

“By the end of June, all reports from the assessment team would be ready for the implementation to begin in August 1,” she stated.

She confirmed that, monies for all the 275 constituencies for the One District One Factory project are ready and all is set to begin by end of the second quarter of the year.

Disburstment she said would be done through the development authority, the monies would be released through the Ministry when constituencies need them.

The money would be given in tranches within every quarter and government would ensure that the money is used for the appropriate purposes. 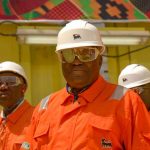 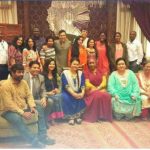