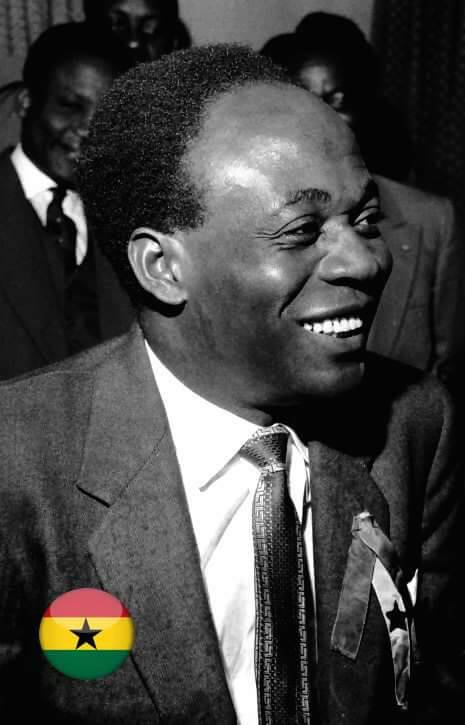 Dr Nyaho Nyaho-Tamakloe has said even though Dr Kwame Nkrumah did not “single-handedly” win independence for Ghana, he was the torchbearer and must be respected as such.

“What are documented cannot easily be altered,” Dr Nyaho-Tamakloe told Class91.3FM’s Executive Breakfast Show host Moro Awudu on Monday, 18 September in an interview following the release of a statement from the presidency which announced that August 4th will henceforth replace September 21st – Nkrumah’s birthday – as Founders Day while the latter date will be marked as Nkrumah’s Memorial Day.

In Dr Nyaho-Tamakloe’s view, however, “the British handed over the new nation Ghana … to one person in this country and that is what we know.”

He said “some of us were lucky to be alive even though I was a kid,” adding that the colonialists left independent Ghana to “no person other than Dr Osagyefo Kwame Nkrumah, so why the change now?”

“This is what we know, this is what we saw. Now any other person who played any role including my own great granduncle B V Tamakloe, that should be left in the history books for us to study or read,” he noted.

According to Dr Nyaho-Tamakloe, even though others fought and died in the struggle for independence, “the one who projected himself to such a height and was able to win us independence – I won’t say single-handedly, no, others helped him but he was the one who was given the torch when the English were leaving – was Kwame Nkrumah and I think that must be respected.” 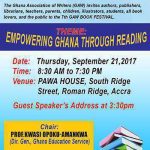