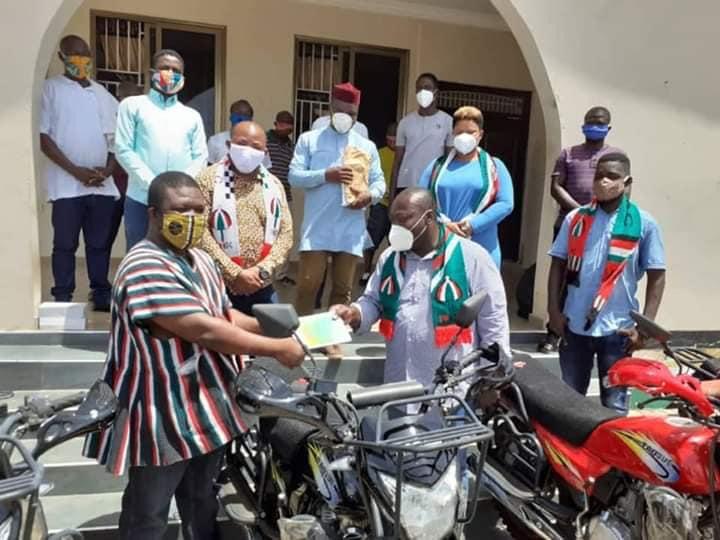 According to sources close to the Party’s secretariat in the region, the National Youth Organizer’s effort is to enable swift mobility with regards to campaign and other party activities and also encourage his party executives in the various constituencies especially Youth Organizers to work harder towards the NDC’s victory in the 2020 general elections.

The motorbikes have all been registered. They have also gone through the appropriate checks and insured for a year.

In a chat with one of the Youth organizers who were recipients of the motorbikes, he disclosed that George Opare Addo promised to resource the NDC Youth Wing in the run up to the party’s internal National Executive elections and the youth wing is glad that he has been committed to his words.

“Pablo told us before his election that he will resource the Youth Wing and I’m very happy that he didn’t let us down”, the source said.

George Opare Addo seems to have demonstrated commitment to the Party’s victory. He has has being on the move since his election and consistently portrays frantic efforts to make the NDC Youth Wing vibrant through various projects and programmes.

George Opare Addo was accompanied by his two deputies. 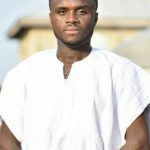