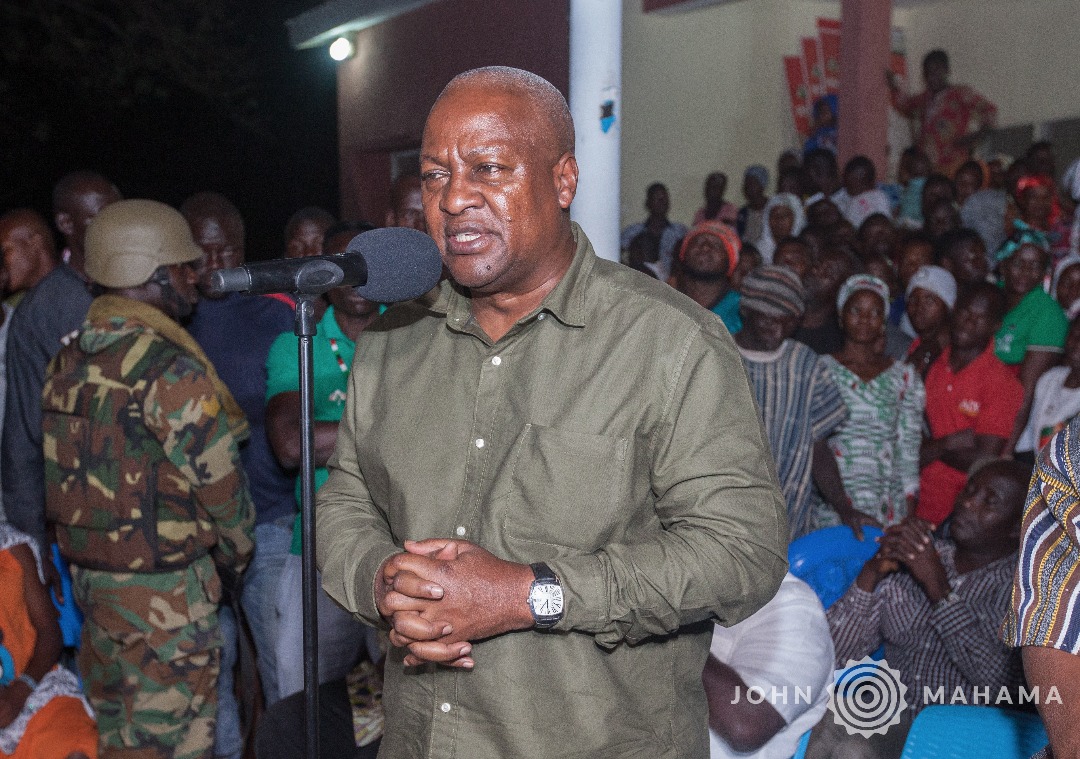 Former President, John Dramani Mahama, has assured members of the National Democratic Congress (NDC) that the party would regain power in the 2020 elections.

In that respect, he called on all members to contribute their quota so they could be counted among those who fought for the party’s victory.

According to him, the party can only win power if NDC members support the national executives in their bid to restructure the party.

That, he added, would right all the wrongs and build a solid foundation for the party for the 2020 elections.

Ex-president Mahama passed these comments during an interaction with the NDC Bole constituency executives on Tuesday January 30, 2018.

He urged them to forget the defeat in the 2016 elections, so that they could press on and achieve success with the party.

Former President Mahama asserted that the NDC is a strong party, and in that respect it is capable of bouncing back even though it lost the last elections.

He went on to say that as there is no use crying over spilt milk, members need to help build the party so that it rises again. 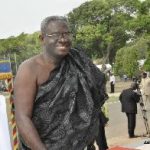 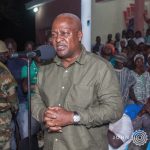