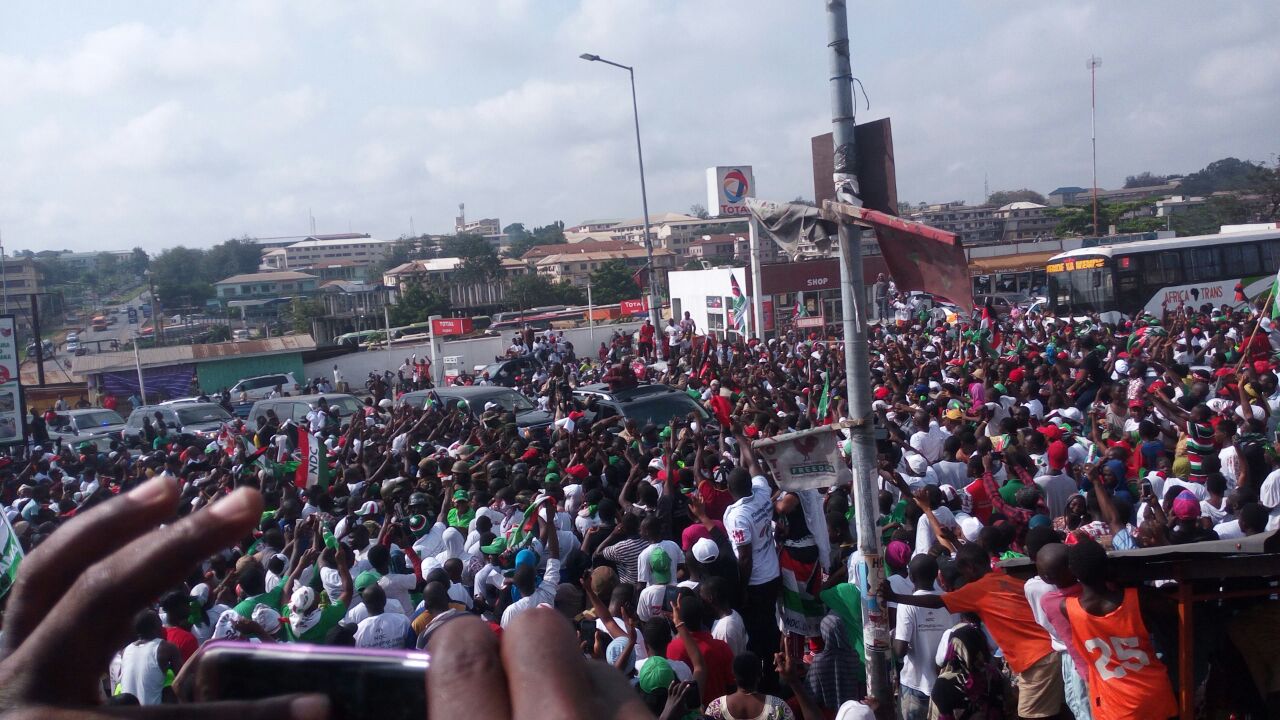 Madam Helen Ntoso, Volta Regional Minister has said the National Democratic Congress (NDC) had “done more than enough” in the Region and urged the electorate to vote massively to retain the Party in government.

She said, “Since 1957, this is the time Volta Region can boast of development projects.”

Madam Ntoso was addressing a rally at Peki as part of Mr Julius Debrah, Chief of Staff’s campaign tour of the Region.

The Regional Minister enumerated infrastructural projects in the Region and said no political party could throw dust in the eyes of the people because they had seen what government had done and continue to do in the area.

Mr Elvis Afriyie, a Minister at the Presidency, said a tour of the Region indicated that government “has done a lot and laid solid foundation for major development in the Region”.

He described President John Dramani Mahama as a “World class” Leader and asked the electorate to vote massively for him and Mr Rockson-Nelson Defeamekpor, the NDC Parliamentary Candidate for the area.

He expressed concern about the quality and slow pace of work on the Eastern Corridor road and appealed to government to fix roads in the Traditional area.

Togbe Ayim also asked government to upgrade the Peki Government Hospital, create a market and a craft village to enhance economic activities in the area.

Mr Debrah assured the chiefs and people of Peki of government’s commitment to address their concerns.

He said, “there are better days ahead”, and appealed to the people not to abandon their “baby”- NDC, at the polls. 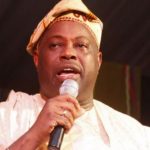