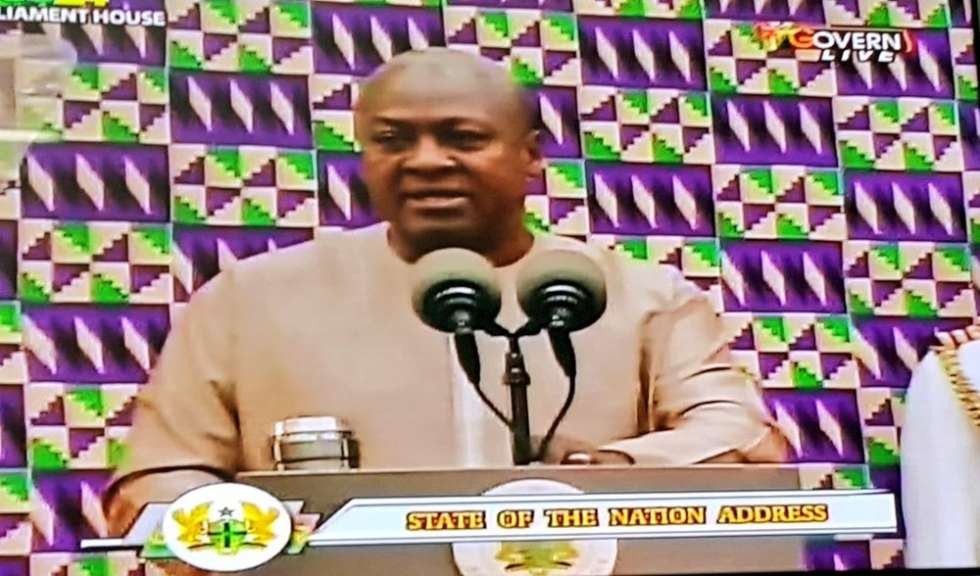 President Nana Addo Dankwa Akufo-Addo has indicated that Ghana’s economy is in a much poorer shape than he anticipated.

“I’m hearing our economy is in poor shape and I suspect from what I am hearing and the evidence that is coming to me is that it is even in poorer shape than we even anticipated,” he said.

The President’s made this known on Tuesday, January 24, during the official announcement of ten additional ministerial nominees who when approved, would serve as Regional Ministers in his government.

The president, however, indicated that despite the information he is receiving on the status of the economy, he believed that the NPP government would be able to fix it.
“…I am a firm believer in the statement, that when times are tough, the tough gets going. This is the time that we have to show leadership and commitment to our nation.”

“I continue to be an unrepentant optimist, that the opportunities and prospects of Ghana are that, we are a special people, and we have a special destiny, that I will do everything within my bones to make sure that destiny is realised in the years ahead of us,” he said. 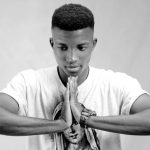