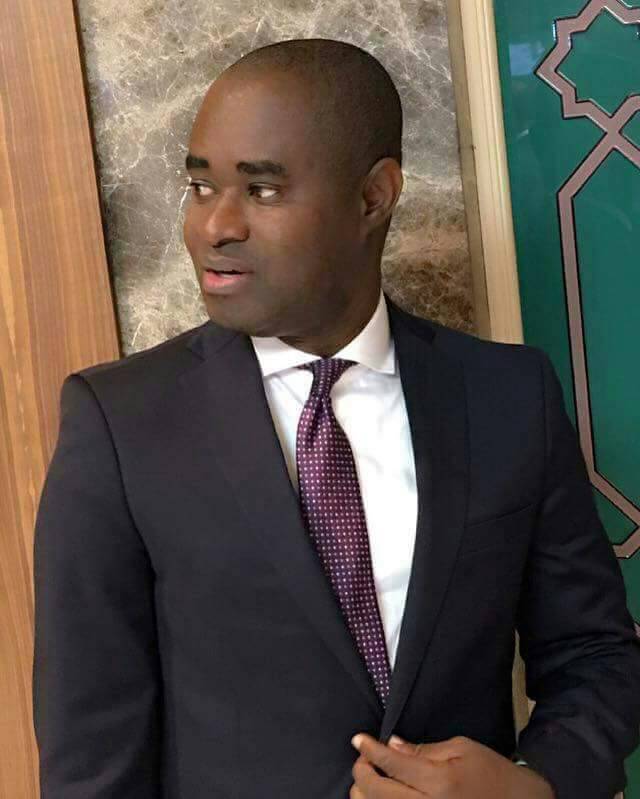 Former President John Mahama has dispelled claims that he will collapse the governing New Patriotic Party’s (NPP) flagship program, the Free SHS if he is elected President in the 2020 general elections.

The aspiring presidential candidate of the opposition National Democratic Congress (NDC) has said he would convene a stakeholders’ forum to review the policy because the Free SHS in its present form lacks a proper plan.

Government has interpreted his comments to mean that he will collapse the Free Senior High School policy if he’s voted into office.

But in a statement signed by Mr. Mahama’s spokesperson, James Agyenim-Boateng, John Mahama, said his review of the policy simply means a broad stakeholder consultation and that the stance by the NPP is “regrettable”.

“The John Mahama 2020 Campaign Team has become aware of a deliberate campaign of disinformation led by President Nana Akufo-Addo following comments by former President John Dramani Mahama that he will convene a stakeholders’ forum to address the challenges facing the implementation of the Free Senior High School programme. I believe that if Ghanaians come together, we can come out with a workable time table and schedule for implementing Free SHS”.

“It is important to point out that at no point during former President Mahama’s address to the delegates did he mention that he would collapse the Free SHS programme. That President Akufo-Addo could only come to that conclusion is regrettable, to say the least. It is important to point out that “collapse” is not a synonym for “review” and it is therefore, mind-boggling that President Akufo-Addo could come to that conclusion, the statement added.

President Akufo-Addo has told the Ghanaian people to be alarmed by the proposal of the NDC and its presidential aspirant, John Dramani Mahama, for a review of the Free SHS policy – a policy which has ensured that 270,000 more Ghanaian children, in 2017 and 2018, have gained access to Senior High School.

“I am alarmed by this concept of the review. This is because anytime our political opponents try anything of this sort, it leads the policy in question into a coma. We all remember the NHIS one-term premium payment review pledge. Not only did the review not materialize, but they also succeeded in degrading the policy,” the President lamented.

He continued, “I honestly suspect reviewing the Free SHS policy means collapsing it. But, I doubt the Ghanaian people will allow this brilliant policy to be collapsed by anyone.”

Government further asked Ghanaians to ignore comments by Mr. Mahama on the Free SHS and the double-track system.

Information minister designate, Kojo Oppong-Nkrumah, took a swipe at Mr. Mahama for repeatedly questioning the ‘sense’ in the Free SHS and the double track program.

“It is not senseless, to give some an extra 500,000 students free education in Akufo-Addo’s first term”.

He said the governing New Patriotic Party (NPP) is not overwhelmed by the comments of the former President on the policy due to his constant opposition even during the campaign periods in the build up to the 2016 general election.

“ Others may be shocked that a former President who in his days was noted for calling on Ghanaians to be optimistic and not cynical about national programs, will be the one to make such a comment to undermine a national program. The Akufo-Addo government is not the least surprised. Mr. Mahama has never been in support of the Free SHS program. You recall that he campaigned heavily against it even as a sitting President”, he added.