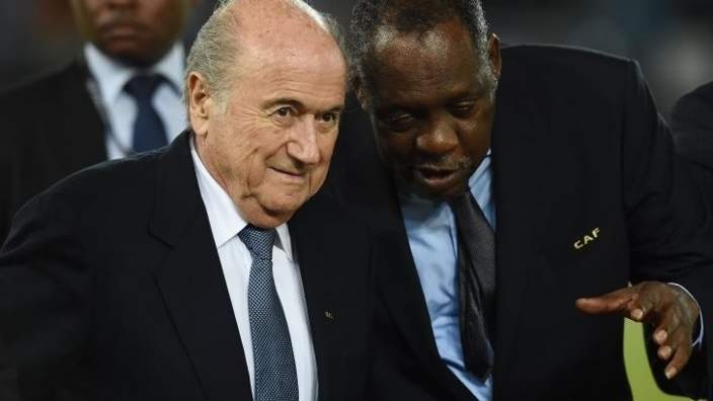 The President of the Confederation of African Football (CAF), Issa Hayatou, has been named acting fifa president, following the decision of the football federation’s ethic committee to provisionally suspend Sepp Blatter, and Uefa president, Michel Platini.

Issa Hayatou released a statement confirming that he is the new Fifa boss, saying “I will serve only on an interim basis.”

The Cameroonian football official said: “A new president will be chosen by the Extraordinary Congress on 26 February 2016. I myself will not be a candidate for that position.”

“Fifa remains committed to the reform process, which is critical to reclaiming public trust. We will also continue to co-operate fully with authorities and follow the internal investigation wherever it leads,” he added.

“Football has never enjoyed greater support throughout the world, and that is something everyone associated with Fifa should be proud of.”