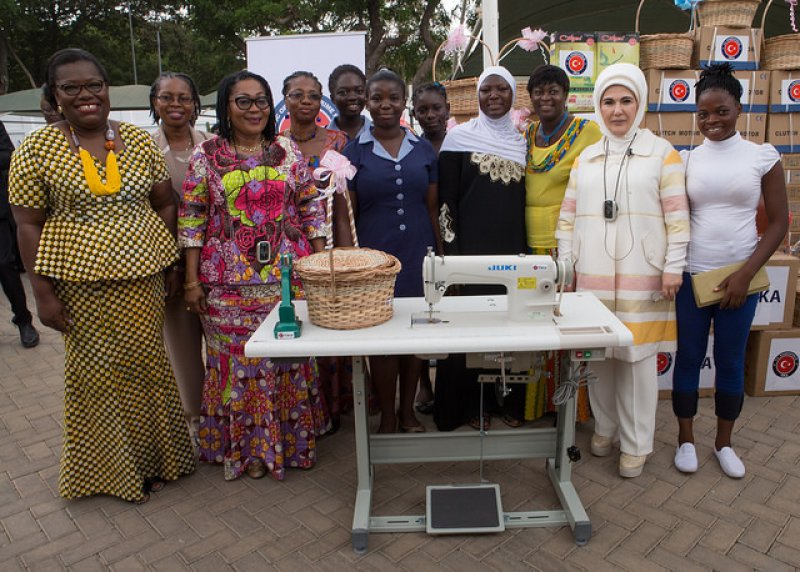 And we have much to celebrate today. But progress towards gender parity has slowed in many places.

The World Economic Forum predicted in 2014 that it would take until 2095 to achieve global gender parity. Then one year later in 2015, they estimated that a slowdown in the already glacial pace of progress meant the gender gap wouldn’t close entirely until 2133.
So how do we want to celebrate International Women’s Day 2016?

We say by Pledging For Parity!

Everyone – men and women – can pledge to take a concrete step to help achieve gender parity more quickly – whether to help women and girls achieve their ambitions, call for gender-balanced leadership, respect and value difference, develop more inclusive and flexible cultures or root out workplace bias. Each of us can be a leader within our own spheres of influence and commit to take pragmatic action to accelerate gender parity.
Commit to take action to accelerate gender parity

Globally, with individuals pledging to move from talk to purposeful action – and with men and women joining forces – we can collectively help women advance equal to their numbers and realize the limitless potential they offer economies the world over. We have urgent work to do. Are you ready to accelerate gender parity? 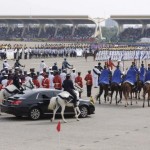 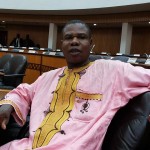