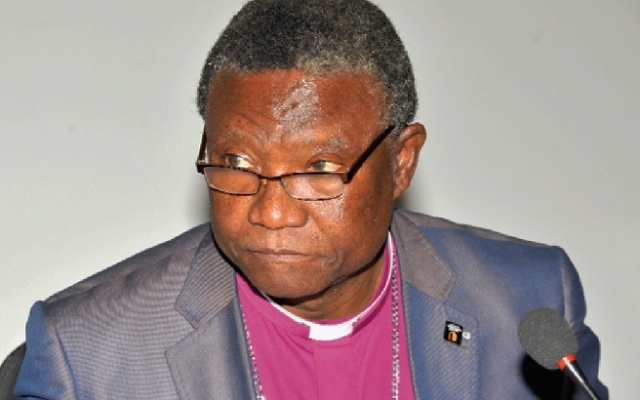 Chairman of the National Peace Council, Rev Professor Emmanuel Asante, says he and Ghanaians does not feel safe with the current rise of pro-government party vigilantism in the country.

There have been about 20 recorded cases of outbursts of chaos from groups aligned to the governing New Patriotic Party (NPP) in the wake of the party’s 2016 electoral victory.

The groups resorted to the seizure of toll booths, public toilets, closure of public offices, to a series of protests against presidential appointees.

Recently, the NPP youth clashed with the police in Sissala and chased out the District Chief Executive for the area, Mohammed Bako, because their preferred candidate was not appointed as the coordinator for the Micro-Finance and Small Loans Centre (MASLOC) for the district.

Rev Asante, reacting to the recurrent outburst of chaos by the youth on Accra-based Starr FM on Monday, -30 October, 2017 monitored by Ghanapoliticsonline.com said he does not feel safe.