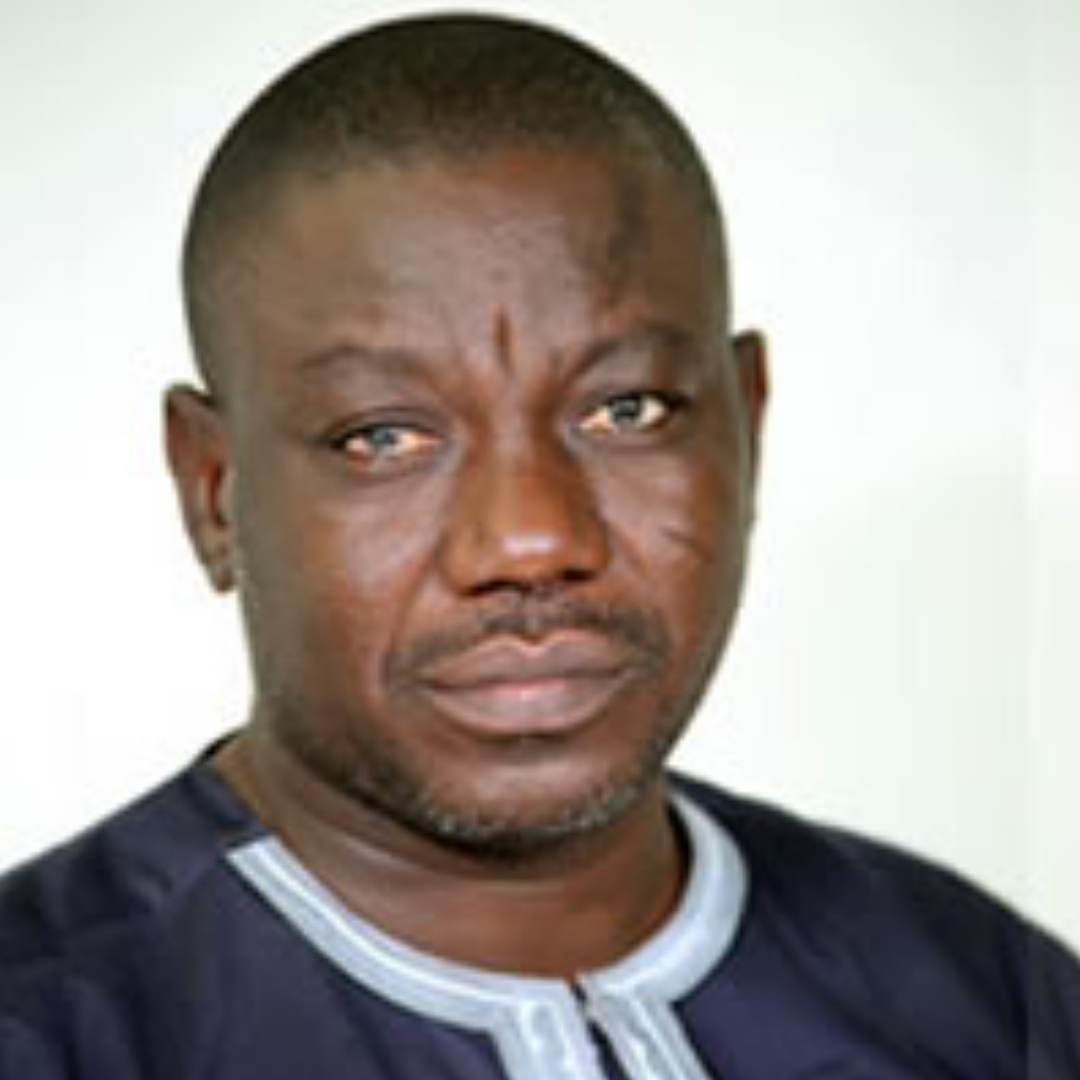 Member of Parliament (MP) for Bolgatanga Central, Hon Isaac Adongo has observed that the Ghana Cedi is currently surviving on pain killers which is not sustainable following its sudden performance in the last two days.

According to him, no one has ever survived on painkillers indicating that the measure put in place as announced by the Finance Minister, Ken Ofori-Atta to halt the depreciation of the cedi against other major trading currencies is not sustainable.

“It is normal for a currency in free fall to occasionally rally when managers give false assurances but the market soon reacts when improvement in conditions don’t occur. As the Government seek loans to provide short term steroids to resuscitate the sector, it may show some signs of recovery but will soon return to its free fall because steroids don’t provide a cure”, he stressed

In his view, the Bank of Ghana appears to have thrown caution to the wind and pumped huge sums of our precariously low net international reserves onto the market warning that this will further worsen our external vulnerability and capacity to withstand external headwinds.

The Member of Finance Committee, however, maintains his earlier stance that the cedi could cross GH¢6 before the middle of 2019 insisting that calling the Ghanaian business community to brace itself for hard times.

“The cedi will cross 6(GH¢6 to a dollar) before half year. What can happen? They can’t borrow three billion long term to come and solve the problem…now they are going short term and thinking…who has ever survived on pain killers? But that is where we are” he jabbed.

Finance Minister, Ken Ofori-Atta last week gave the assurance that the cedi will be fine in a fortnight hinting that government expects some fresh injection of capital such as the $750 million Standard Bank bridge facility to deal with the challenges the cedi is currently facing.

But Hon Adongo in an interview he granted Metro TV’s Paul Adom Otchere monitored by MyNewsGh.com, observed that nothing can be done about the predicament of the cedi against the dollar and other major currencies worldwide.