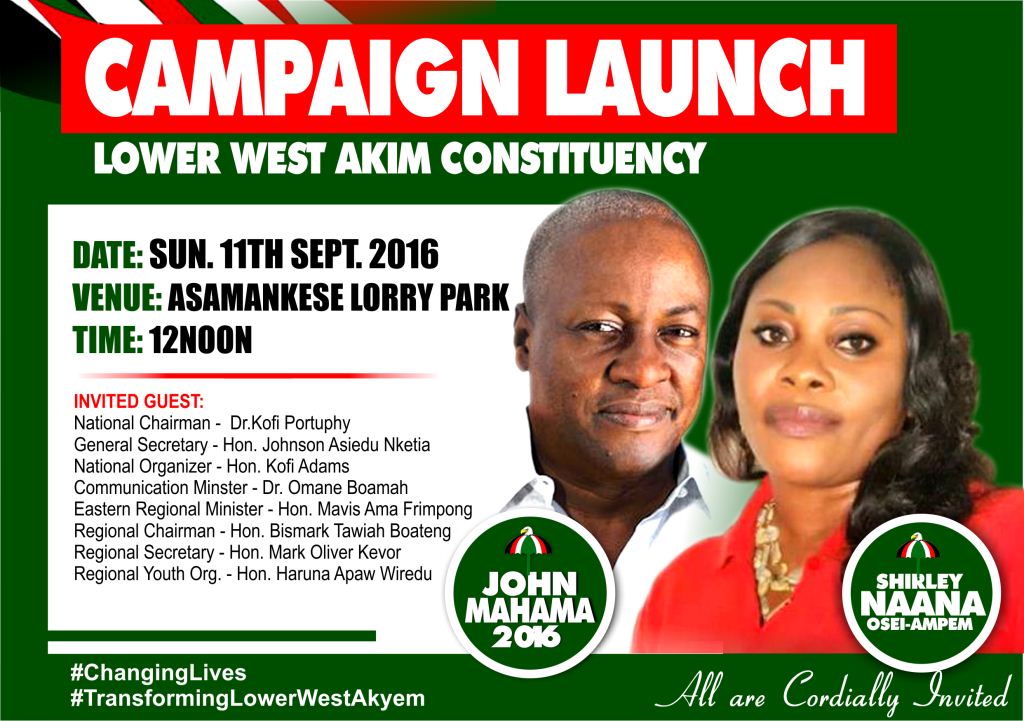 There have been widespread reports of National Democratic Congress (NDC) supporters bein attacked by members of the New Patriotic Party (NPP) since the declaration of Nana Akufo-Addo as the president-elect leading to reported deaths of some of the victims.

Condemnations of these attacks have also come in their numbers with many calling on the NPP leadership to rein in their supporters.

But a case in Asamankese in the Lower West Akim Constituency of the Eastern Region looks to be putting some of the NDC’s claims into scrutiny.

According to information gathered, the party’s parliamentary candidate for the constituency, Shirley Naana Ampem on Sunday, sent the police in the area on a wild goose chase in a bid to protect her from a supposed attack by supporters of the NPP only to find her doing pedicure.

Explaining the incident, Asamankese District Police Commander, DSP Anane Appiah said his outfit received a distress call from the parliamentary candidate, following which he mobilized his men and rushed to the defeated candidate’s home, but was shocked to find out that she made a false claim.

“This was the allegation that came to my office, we swiftly went there and saw that it was not true. It was just about two or three people who were passing by the house of the defeated Parliamentary candidate of the NDC, and some of the guys in the house wanted to confront them. They fabricated a story that the NPP people came and attacked them. That was not true.”

“It was the PC who while in her room called me that some people had come to attack them. So we quickly went there less than five minutes and we saw that she who called was in her room making pedicure. Then I said you just rang me that some people are attacking you and you are in your room making pedicure. Then she said some of her boys came and gave her that information. Meanwhile, there were about six or seven cars there, so if they really threw stones it would have hit at the glass or bonnet of one of the cars but we saw that it was not true”, DSP Anane Appiah said, in an interview. 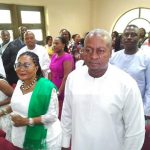