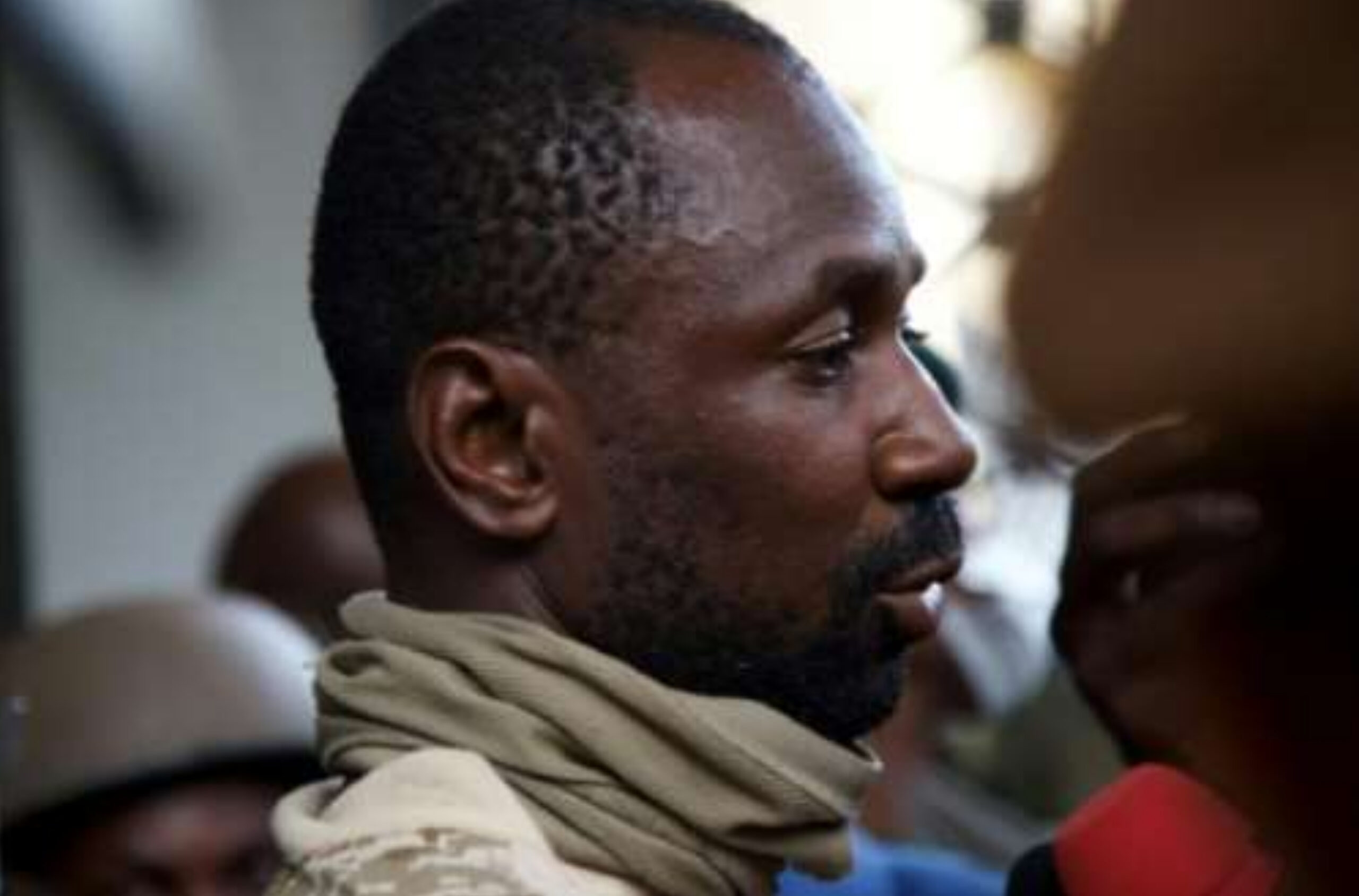 West African leaders decided at an extraordinary summit on Sunday to suspend Mali from the Economic Community of West African States (ECOWAS) bodies after a second coup in nine months by the poor Sahel country’s military, but stopped short of reimposing sanctions.

The putsch had sparked warnings of fresh sanctions and deep concerns over stability in the volatile Sahel region.
Ten regional heads of state and three foreign ministers attended the summit in the Ghanaian capital Accra, with former Nigerian president Goodluck Jonathan serving as mediator in the crisis.
“The suspension from ECOWAS takes immediate effect until the deadline of the end of February 2022 when they are supposed to hand over to a democratically elected government,” Ghana’s Foreign Minister Shirley Ayorkor Botchwey said after the meeting.
The final declaration called for the immediate appointment of a new civilian prime minister and the formation of an “inclusive” government.
Mali’s new president Colonel Assimi Goita had arrived in the Ghanaian capital Accra on Saturday for preliminary talks.
Goita led the young army officers who overthrew Mali’s elected president Ibrahim Boubacar Keita last August over perceived corruption and his failure to quell a bloody jihadist insurgency.
After the takeover, the military agreed to appoint civilians as interim president and prime minister under pressure from ECOWAS.
But on Monday, soldiers detained transitional president Bah Ndaw and prime minister Moctar Ouane, releasing them on Thursday while saying that they had resigned.

The twin arrests triggered a diplomatic uproar and marked Mali’s second apparent coup within a year.
Mali’s constitutional court completed Goita’s rise to full power on Friday by naming him transitional president.
With the junta going back on its previous commitment to civilian political leaders, doubts have been raised about its other pledges, including a promise to hold elections in early 2022.
The junta said this week it would continue to respect that timetable, but added that it could be subject to change.
Five dead in fresh attack
ECOWAS issued sanctions against Mali after the August coup before lifting them when the transitional government was put in place.
The 15-nation bloc had warned of reimposing sanctions on the country, as have the United States and former colonial power France.

French leader Emmanuel Macron said in an interview with the Journal du Dimanche newspaper published Sunday that Paris “could not stay by the side of a country where there is no longer democratic legitimacy or a transition”.
And he warned that France would pull its troops out of Mali if the country lurches towards radical Islamism under Goita’s leadership.
France has around 5,100 troops in the region under its anti-jihadist operation Barkhane, which spans five countries in the Sahel — Burkina Faso, Chad, Mali, Mauritania and Niger.