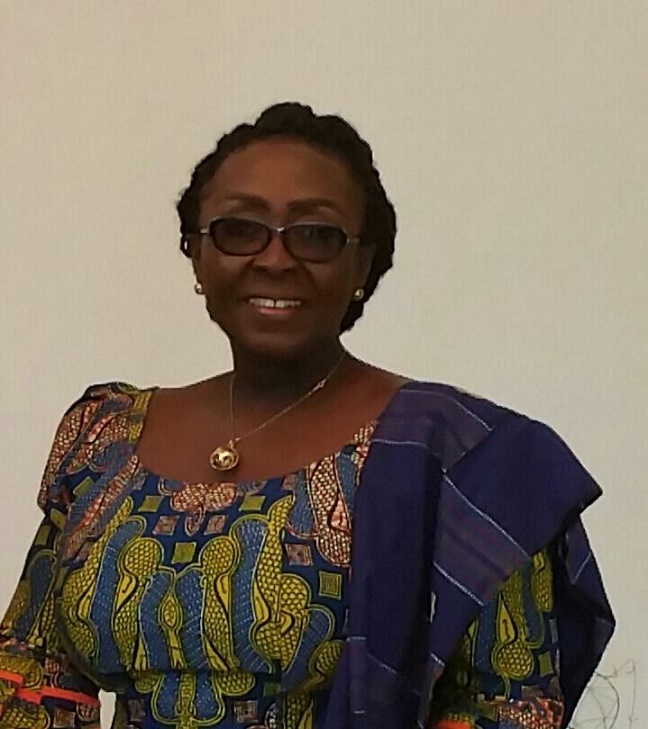 Hon. Gomashie was reacting on the back of the disaster struck by a tidal wave over the weekend on the residents of the Ketu South constituency razing down about twenty houses and displacing many livelihoods in what she describes as leaving them between government and the deep blue sea.

“I recall that in 2017, I was in the community with Hon. Atta Akyia when the same thing happened, all the houses we saw together are not there today. We have less than 10 meters for the sea to completely take the road and that will include the electric poles, the water, so it’s not just the houses, it’s not just the people losing their properties but also the state losing the investments made on that road, that is the only link between Aflao and Keta. It is depressing, it is devastating, these are the same people who can find any livelihood because the borders have been closed since March of last year. Already they were on their knees and then now they have to deal with the sea, it’s between the government and the deep blue sea” she pointed out the dire situation in the area.

She went on to say that “there really isn’t much left for the people, the hopelessness that they feel, it’s almost as if we are not appreciating the seriousness of the problem. The people were not able to take care of themselves adequately when the borders were open and the borders had been closed and they were struggling, then the sea attacked them. As we speak, the Regional Minister is aware, the MCE is aware, the NADMO Coordinator is aware, they have all been there, these three people that I have mentioned have all been there. My hope is that, in this situation, I would expect that they would bring immediate relief to the people no matter how small it is. By now somebody should have provided the kind of things that NADMO always provides when there is a disaster.

“There is a company in the community that has sent some relief items on their own and this was the last time it happened before this one and then it’s been zero, nothing. Nobody has made the effort to send them something to rely on as we wait for the big things to be done. This last one(tidal wave) we lost about twenty homes, the one in 2017 I have lost count of but the current one we lost about twenty houses. So apart from the houses that have been lost, there are other things on the stretch, so it’s terrible” she stressed.

Asked what kind of conversations the survivors are having among themselves now that they are displaced since she has been there, she said “desperation, fear, it’s so depressing I don’t even have the words to describe what’s happening in our language. I’m hoping that we won’t be hedging and hiding behind “we are dealing with it”, no this is the time to deal with it. If it’s heavy infrastructure, it needs a lot of money, I understand but we can do it. If we can find money to do a lot of things that are capital intensive, this is one of them, let’s find the money and save the lives of the people. If the sea takes the road, it’s going to hit into the other parts, so what we are looking at is not a small group of people. The cost of that road which may go and trying to find another to link the two constituencies, which is Ketu South and Keta will be more.
“And when that happens, it will cut off water supply and electricity supply to adjoining communities, this is terrifying. And please I don’t want to hear things like ‘you didn’t do this and you didn’t do that’, let’s deal with it now, the reason why we didn’t do it yesterday is the reason why we must do it now. I don’t want to hear this ‘it wasn’t done before’, so what should I look on while people suffer? In 2017 when I responded to the call, I was not in government, but I am an indigene of the place, so when they called me, I ran there. Let’s deal with the situation, let’s save the people and no excuse is good enough” she charged the government. 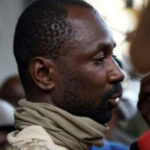 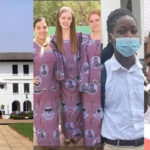