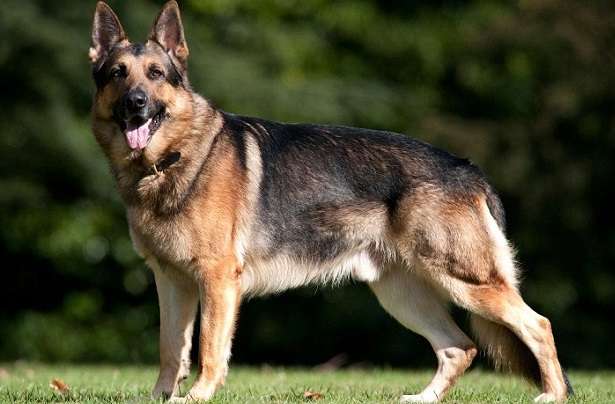 Teachers and pupils of New Amanful Basic School, a fishing community near Takoradi, are still in shock after a guard dog in the area suddenly appeared in the school and killed a six-year-old class one pupil who was playing with his schoolmates on the school’s compound.

The victim, Bismark Adzie was attacked by the dog after while he was playing with his friends, the Daily Graphic reports.

Some onlookers who arrived at the scene sent the young boy to the Kwesimintsim Hospital due to the deep wounds inflicted on him. He, however, died hours later upon arrival.

Police say the owner of the dog, whose house shares a wall with the school, is said to have suffered several robbery attacks since he moved to New Amanful in the Ahanta West District in the Western Region.
READ ALSO: Primary school closed after pupils beat teachers
He, therefore, has several large breeds of dogs, which he uses as guard dogs to protect himself and his property.
He said that he is still amazed that one of the dogs could escape to the nearby school to cause the unfortunate incident.

The parents and other relatives of the deceased are still devastated about the incident.
Meanwhile, the body of the victim has been released to the family for burial.

The dog has also been referred to the Veterinary Services for examination.
Police have also begun investigations into the matter.