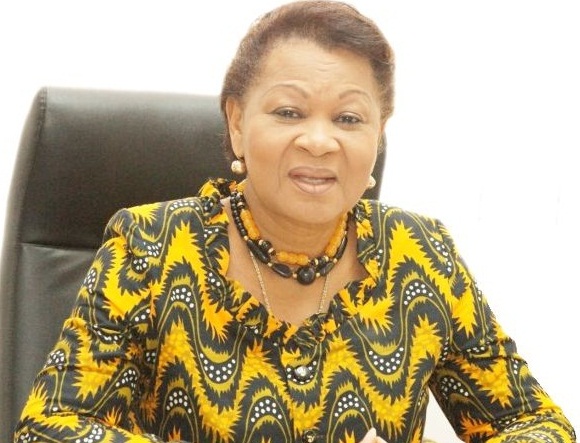 Former CEO of the Chamber of Mines, Joyce Aryee, has described as “painful”, the insults hurled at the Chair of the Electoral Commission (EC), Mrs Charlotte Osei, by disqualified presidential nominee, Hassan Ayariga, of the All People’s Convention (APC).

Mr Ayariga described Mrs Charlotte Osei as “stupid” and “foolish” for disqualifying him. “Madam Charlotte Osei herself is not qualified to be an EC leader.” Mr Hassan Ayariga said in an interview with Emefa Apawu on Class91.3FM on Monday, 10 October, minutes after Mrs Osei announced his disqualification.

“I am telling you she is not qualified to be an electoral commissioner. Somebody who has contested in an election in the past, you are telling me you don’t know his identity. Are you normal? And for that reason you disqualify that person? Does it make sense to you? That you tell me that Hassan Ayariga, you don’t know his identity? Who the f*** are you?” an obviously angry Mr Ayariga said, adding: “This is the joke of the century.”

Apart from Mr Ayariga, the EC disqualified 11 other presidential nominees and put one on hold, pending the determination of a court challenge.

Mrs Osei cited filing anomalies including fraudulent signatures, absence of a required number of signatures, improper filling of nomination forms, among others, as the reasons for their disqualification. In the case of Mr Odike, Mrs Osei said Mr Odike had been given up to Friday, 14 October to deal with the court case or count himself out of the race completely.

Mrs Osei said some of the fraudulent information provided by the nominees would be followed up by the police for possible arrest and prosecution.

Those whose nominations have been accepted include President John Mahama of the National Democratic Congress (NDC), Nana Akufo-Addo of the main opposition New Patriotic Party (NPP), Mr Ivor Greenstreet of the Convention People’s Party (CPP), and Jacob Osei Yeboah – an independent aspirant.

Condemning the insults, Ms Aryee, founder of the Salt & Light Ministry told Chief Jerry Forson on Accra100.5FM’s morning show Ghana Yensom on Wednesday, 12 October that: “What really pained me is the abuse hurled at Mrs Charlotte Osei by one of the disqualified flag bearers, [Hassan Ayariga]. The abuses were totally needless.”

“I’ve come to realise that Ghanaian men don’t respect women. Ghanaian men think women do not deserve to occupy high positions. Even though some men are not so smart, they still get to occupy very high positions in society but once a woman ascends to high office, a litany of questions are asked about her competence and qualification. Meanwhile, women never ask those questions about a lot of incompetent men who get to occupy such high offices,” adding: “How can Mr Ayariga say Mrs Charlotte Osei is not qualified? How is she not qualified?” 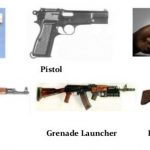