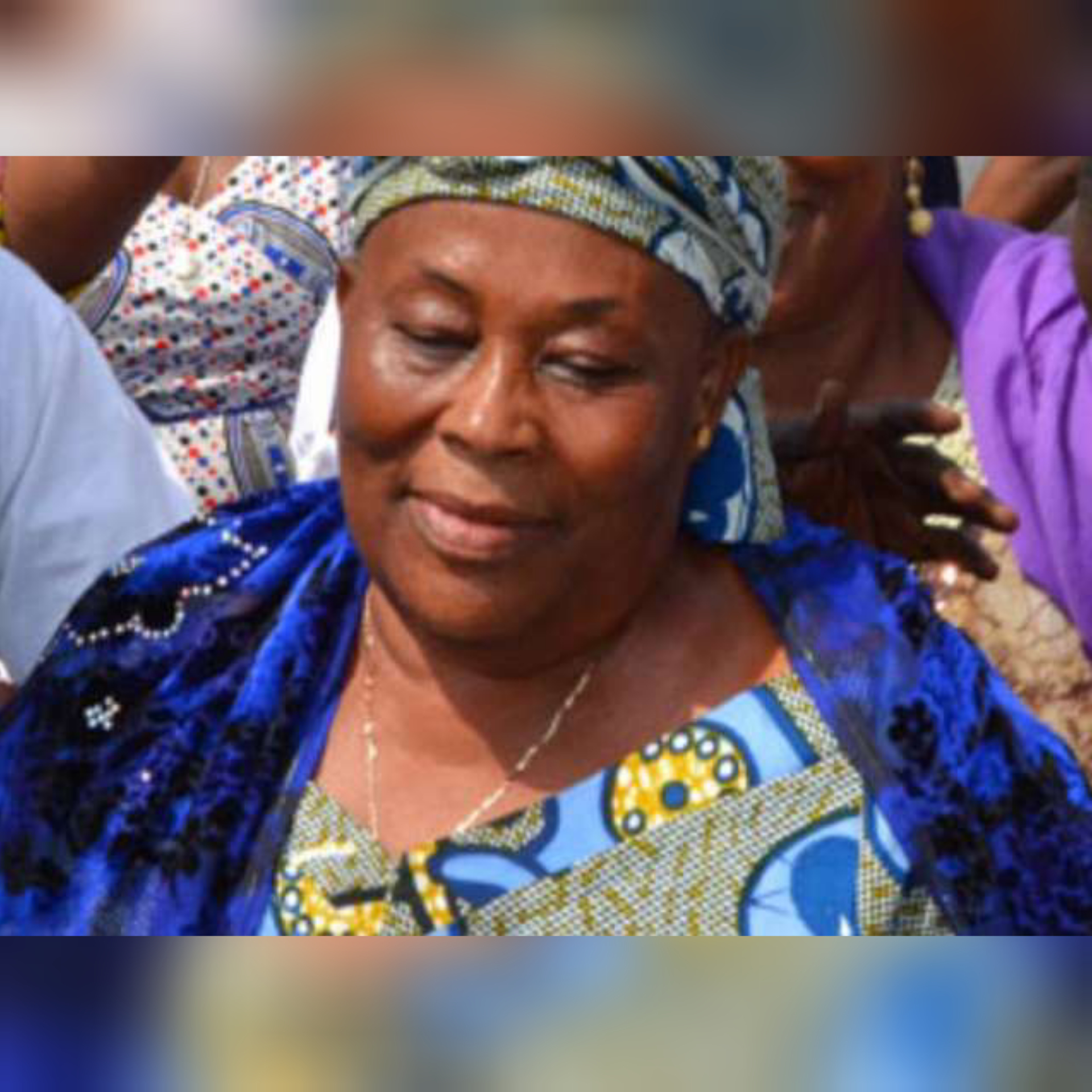 Ama Sekyiwaa, a journalist with Accra based radio station Adom FM was reportedly assaulted by popular NPP supporter Hajia Fati at the party headquarters today.
Sekyiwaa said she received a slap on her face from the ‘fiery’ NPP fanatic when she tried interviewing about the impending National Delegates Conference.

Narrating the incident, Ama said the assault happened after Hajia Fati tried to deny the suspended Second Vice Chairman of the party, Sammy Crabbe to pick up a form to contest for the Chairmanship position.

“About 15 minutes after Sammy Crabbe left, Hajia Fati came in very angry and she was saying that she will not allow Sammy Crabbe to pick the [nomination] forms,” she added.

“I got closer to her. I wanted to interview her so I took my phone out. I wanted to take a picture and so as soon as she turned, she looked at my face and asked me why I was taking pictures of her. I didn’t utter a word. She slapped me in the face, on my mouth and she almost took the phone from me”, she narrated.

Hajia Fati has been in the news on several occasions for her threats to journalists who report negatively about the New Patriotic Party (NPP).

The NPP is expected to hold their national delegates congress in Koforidua from 15th to 17th of June. 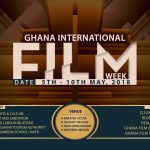 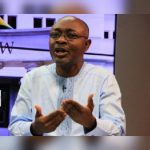