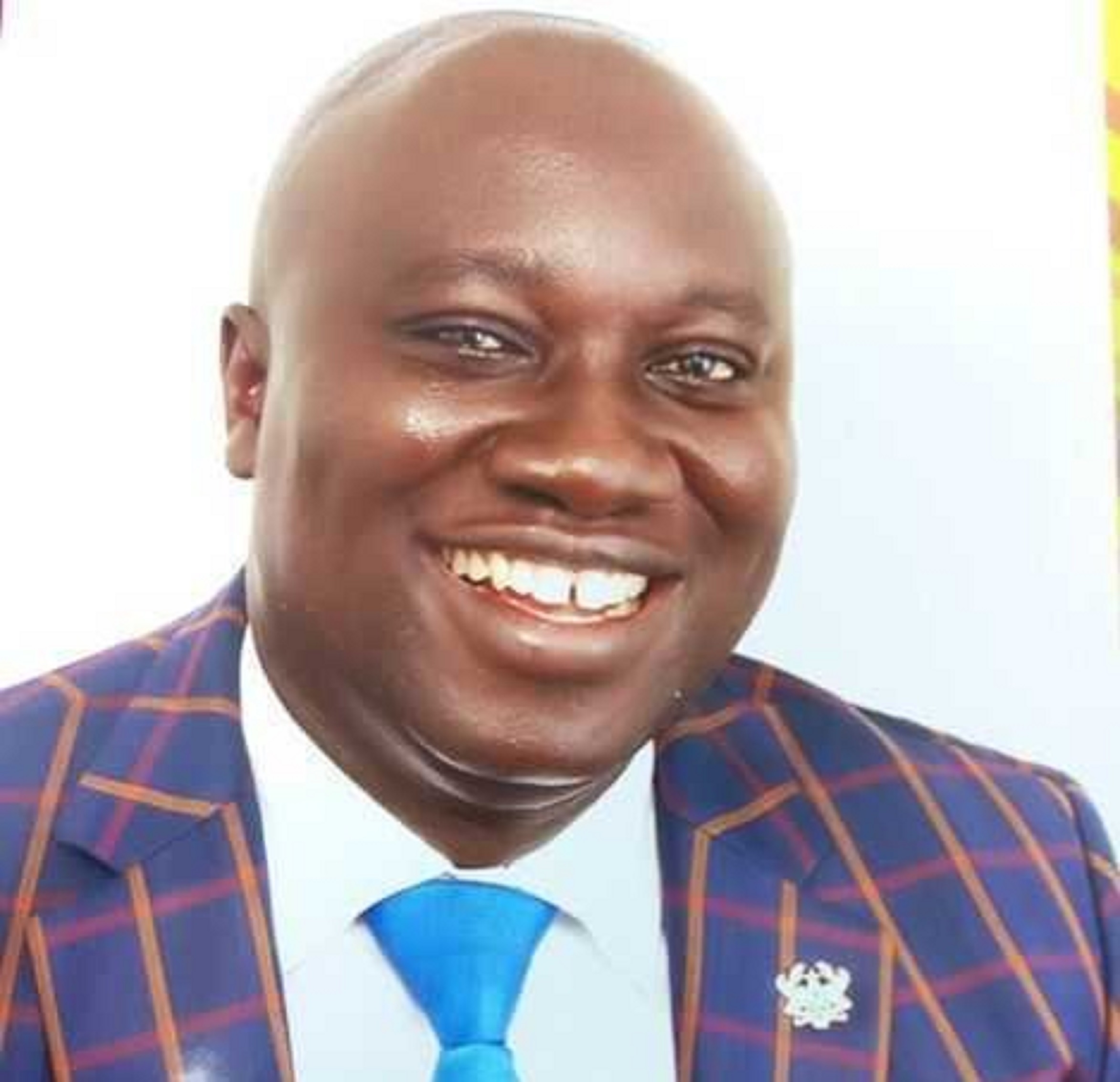 Information reaching your breaking news hub, GhanaNewsPage.Com is that two persons have been arrested in connection with the murder of the Member of Parliament (MP).
The reports continued that the suspects were picked up by police investigators from the Central Regional Police Command who are investigating the case.
Details of the two suspects remain sketchy but sources at the Central Regional Police Command reveal that there is a hunt for other suspects in connection with the crime.