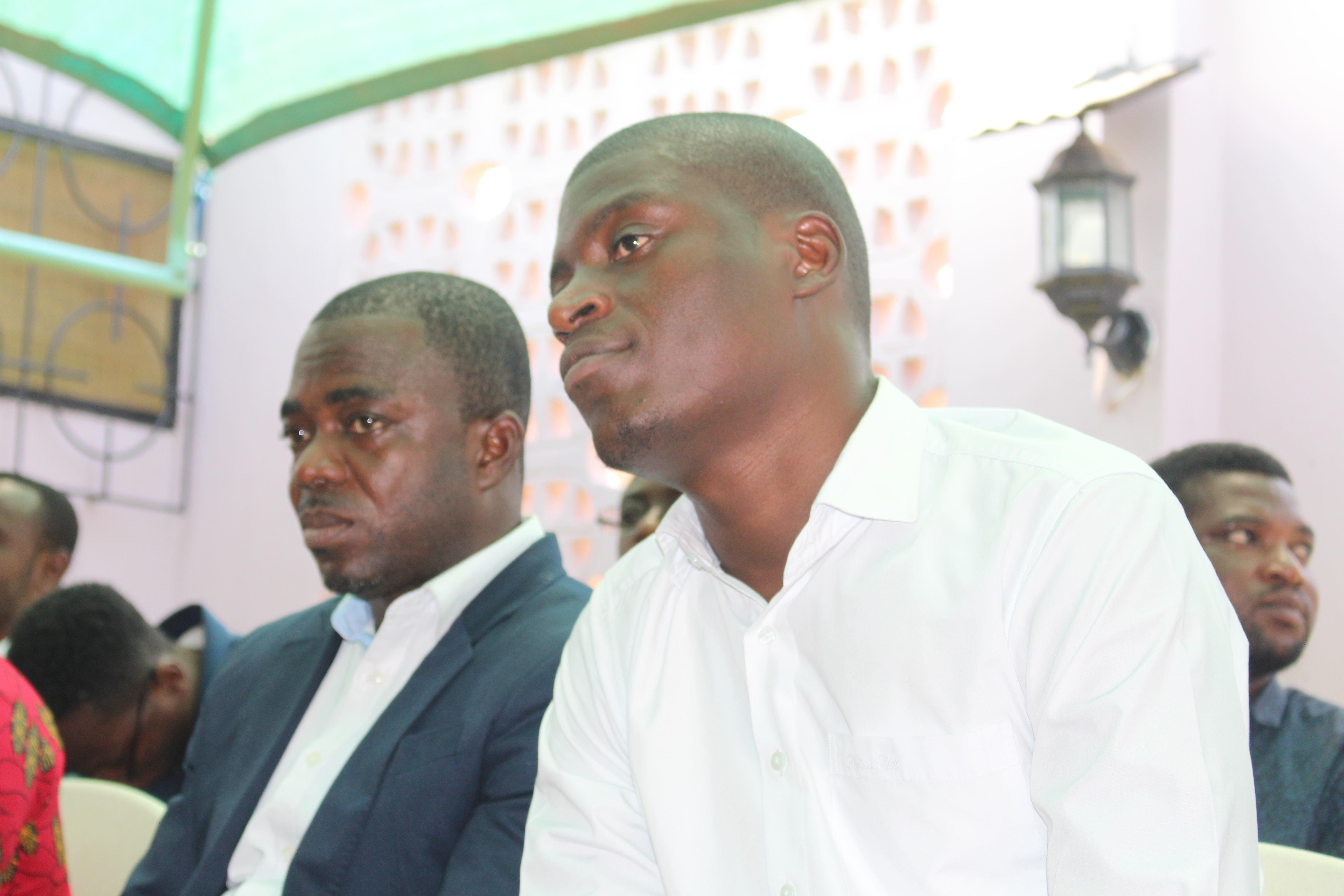 A delegation from entertainment giants Zylofon Media has visited the family of late entertainment pundit Bertrand King who was known in Showbiz circles as Nana Turkson to commiserate with them.

The affable critic and author passed away on Tuesday 7th August, 2018 in the afternoon at the Korle-Bu Teaching Hospital.

News of his death came as a shock to many of his colleagues in the entertainment industry and fans as well since he is reported to have been heard on the airwaves just the day before his sudden departure.

Sources say Nana Turkson had been battling with illness before his demise.

Nana Turkson who was the author of the ‘Success Journal’ is widely known for his in-depth knowledge in the Creative Arts, Showbiz and his objectivity in analysis.

Nana served as panel member of most entertainment discussion programmes on both radio and television with notable ones like Showbiz Agenda with Sammy Flex on Zylofon Radio and A-Z Rythmz on Joy FM.

He also worked as a board member for several entertainment award schemes including the Peoples’ Celebrity Awards.

He was also loved by most people especially entertainment lovers for his sense of humour.