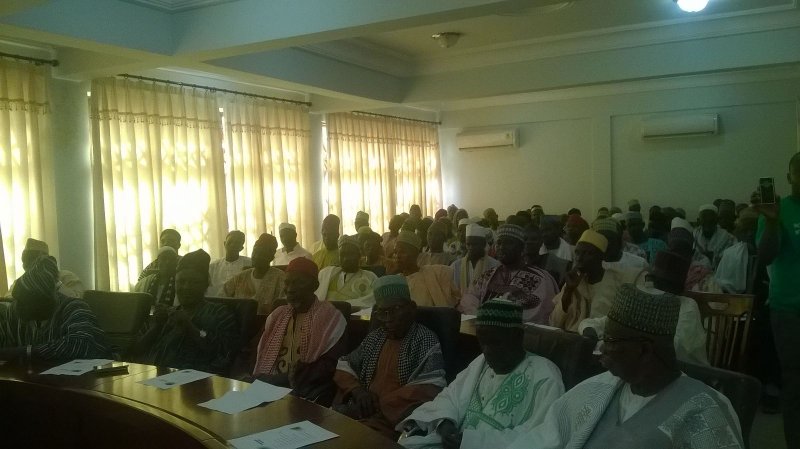 Chiefs and Imams in the various Zongos in the Eastern region have declared support for President John Mahama ahead of the November Presidential and parliamentary elections.

The over hundred chiefs from across the region made the declaration at a meeting with the Eastern regional minister-designate Mavis Ama Frimpong and executives of the ruling national democratic congress at Koforidua.

Alhaji Abubakar Umar, chairman of Eastern regional Council of Zongo Chiefs told Starr News “In all fairness, the President deserves a second term to execute all his vision. Four years is not enough for any President to solve all problems of a country, all over the world”.

He continued: “President Mahama faced very big challenges in his first term but he has performed quiet well and we believe that giving him another term would help him to do better; after 8 years we can change the party for the next party to take over to continue”.

Also speaking at the event, the Eastern regional chairman of the NDC Bismark Tawiah Boateng urged Ghanaians to retain the NDC come November since the party does not discriminate against individuals as exists in other parties.