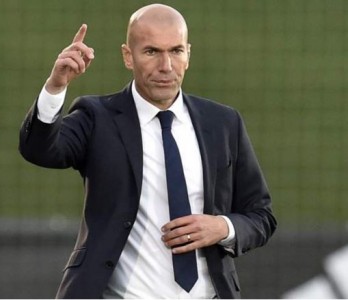 Real Madrid boss Zinedine Zidane insists he has no need to dive into the transfer market despite a one-year transfer ban hanging over the club.

Madrid are allowed to sign players until the end of the month, but will then be prevented from registering new players until July 2017 unless an appeal against their ban from FIFA is successful.

Rumours have suggested Madrid could revive their interest in Manchester United goalkeeper David de Gea having just failed to complete his signing in August.

However, having coasted to victory in his two games in charge so far, scoring 10 goals in the process, Zidane sees no need to strengthen his squad in the next week.

“It is not necessary. The truth is I am happy with the squad we have,” the Frenchman said on Saturday.

“We already have 26 players and it is difficult because there are players that are not in the matchday squad. 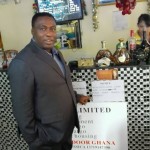 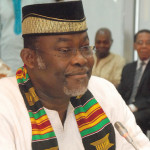