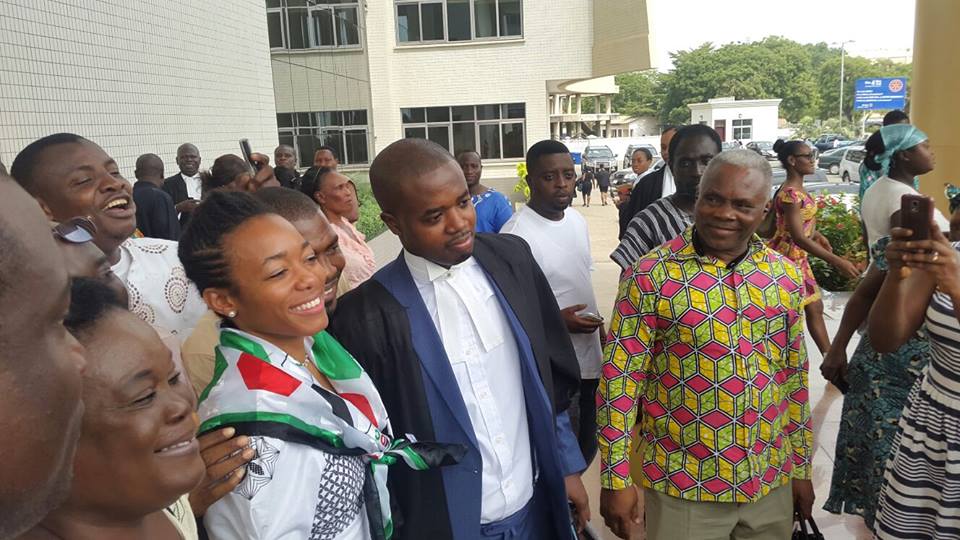 Member of Parliament for Klottey Korle, Nii Armah Ashittey, and one Nii Johnson Coleman have filed a joint suit at an Accra High Court against the Electoral Commission and the National Democratic Congress’ (NDC) Parliamentary Candidate for the area, Dr Zanetor Agyeman Rawlings.

The two are challenging the latter’s legitimacy to contest for a parliamentary seat under the 1992 constitution.
The two, who both contested the National Democratic Congress’(NDC) constituency primaries and lost to Dr Zanetor on November 21, 2015, are of the view that her election was unlawful since she is not a registered voter.

It would be recalled, during the NDC’s primary on November 21, Dr Rawlings could not cast her ballot because her name was not found in the voters’ register.

It was then alleged that she not a registered Ghanaian voter.

Their case is expected to be heard on Friday January 29.

An Accra High Court has already dismissed a case filed by some members of the NDC in Klottey Korle constituency which sought to annul the results of the NDC’s parliamentary primary in the area for the same reasons.

The three; Joseph Narku Botchway, Jacob Amin and Reverend Michael Kwabena Nii Adjei Sowah went to court to challenge the eligibility of Dr Zanetor Rawlings who they allege is not a registered voter.

The courts however said the plaintiff did not demonstrate in anyway how their rights had been violated or would be violated. 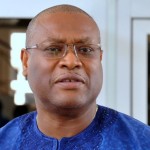