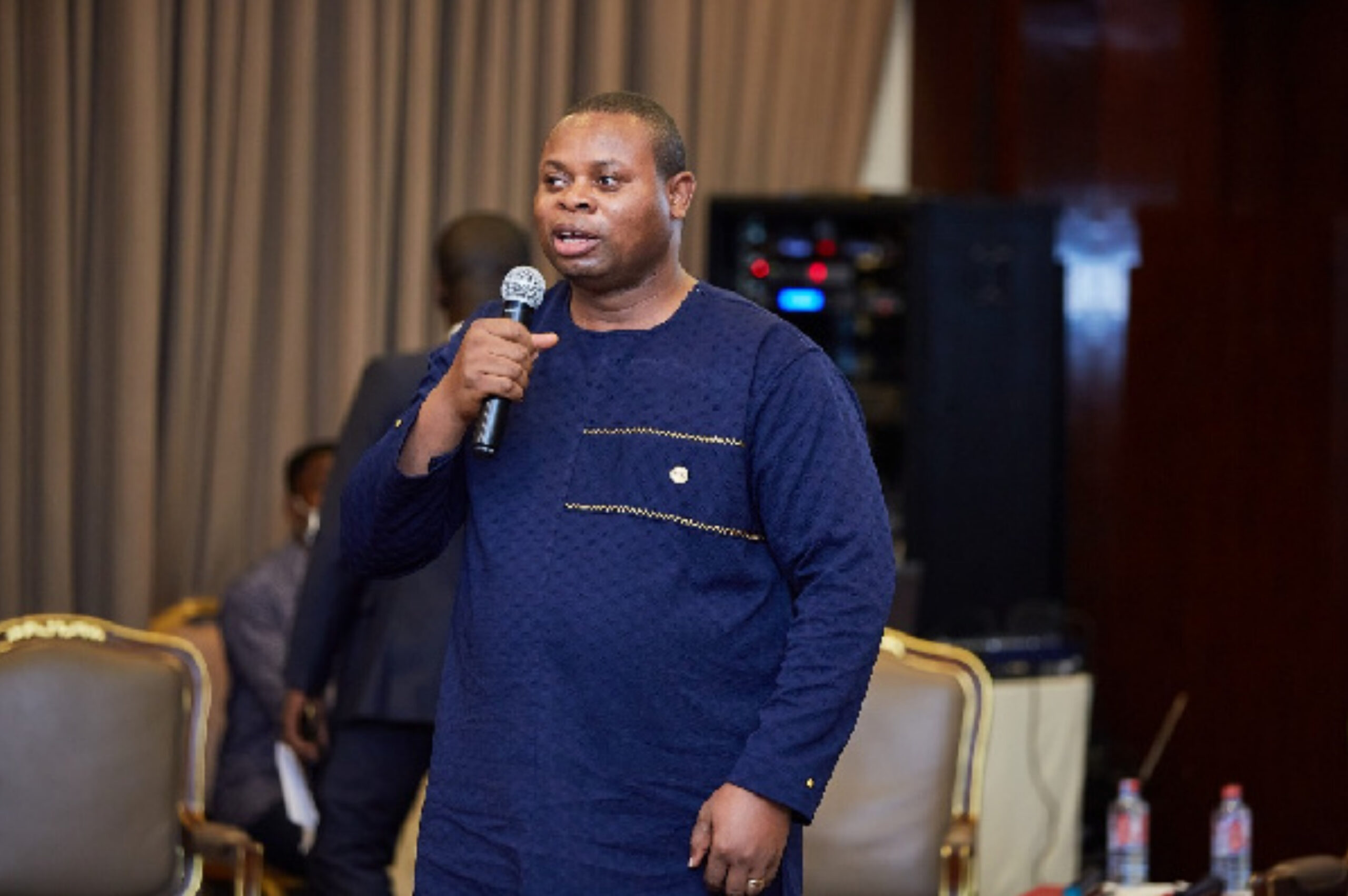 Ghanaian social media commentator who is also the founder and chief executive officer of IMANI Centre For Policy And Education, Franklin Cudjoe has advised Jean Mensa to step down as the Electoral Commission immediately after the court hearing.

According to Franklin Cudjoe, it is not healthy to be distrusted by millions of Ghanaians as the Electoral Commission chairperson and be guarded by loads of soldiers each time she is going to work.

Franklin Cudjoe expressed disappointment in the actions of Jean Mensah and how she suddenly became a different person immediately after her appointment. Taking to his Facebook page, Franklin Cudjoe said he was wrong openly hailing Jean Mensah but she has shown her that he was indeed wrong about her.

He indicated that he has been advising Jean Mensah to look into her ways but it all fell on deaf ears.

“We need to move on. If I were the EC, I’d resign after this court hearing. It is not healthy to be distrusted by millions of Ghanaians and be guarded by loads of soldiers each time they are going to work. Frankly, I was wrong. My own former boss at the IEA isn’t cut out for the EC job. Many forget I was the only CSO leader to publicly hail Mrs. Mensa’s appointment as EC for several months. I had extensive phone conversations with her on what minefields she must navigate..but alas she was taken. I want the real Mrs. Jean Mensa, my former boss back doing what she knows best- think tanking” 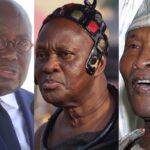 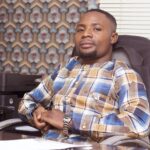