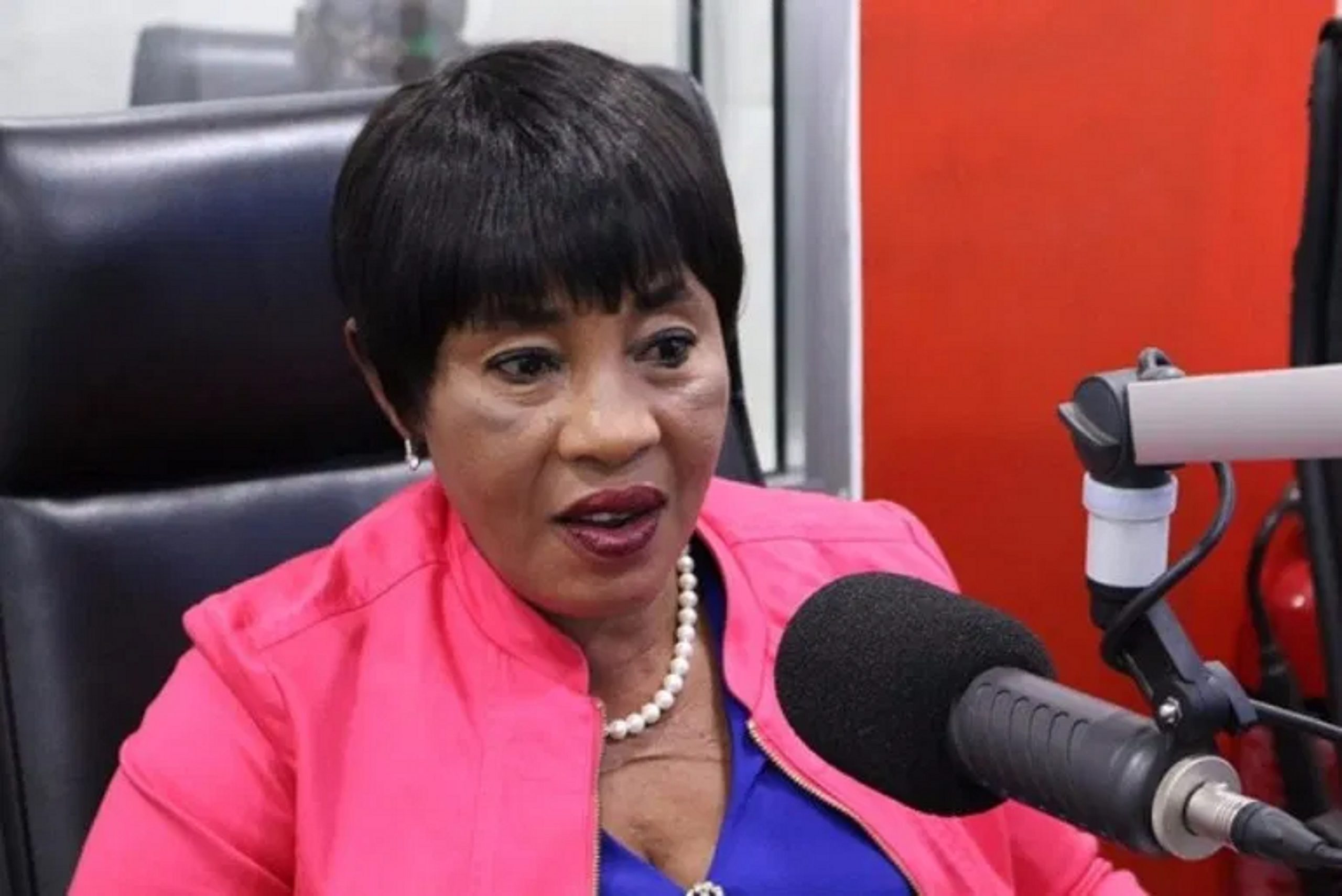 Former National Women Organizer for the National Democratic Congress (NDC), Anita Desoso has asked female celebrities toying with the image of “big men” in Ghana to put an end to their actions or faced with generational curses.

For the past weeks, Tracey Boakye, Mzbel and Gloria Kani have dominated headlines after Tracey’s outburst on social media that she had taken Mzbel’s lover and have made a lot of money from him unlike Mzbel who could not enrich herself while she was with him.

The outburst has led to a search for the man who has been tagged “PAPA NO”; a name that has been allegedly tagged to the former President of Ghana, John Dramani Mahama who is the flagbearer of the largest opposition political party.

But speaking on Wasa Akropong-based Asona FM in an interview monitored by MyNewsGh.com, Anita Desoso who is an experienced politician called the parties involved in the banter to bring to an end the noise on social media.

According to her, what they are doing will attract curses not only for their generation but also for their fourth generations considering the fact that they are toying with the reputation of great men of steel who have achieved greatly in their lives.

They think that they will be happy with houses and cars but the fact of the matter is that they will not be happy with this kind of life. All that is important is happiness. You can marry a poor man and he will make you happy and you can marry a rich man but not be happy. So they need to stop what they are doing and humble themselves because it will attract curses to them, their children and their children’s children.

If they don’t stop, I will mention their names and what I will tell them, they will regret living. They are disgracing us the elderly women. They think that it’s the cars and monies that can make them happy but no, if you did not suffer to gain those possessions, you will never see happiness because the man and his wife suffered before you came in to spend that money.

Anita Disoso condemned the current lifestyle of young ladies who expose themselves on social media just to get rich men to sleep with them and indicated that a that lifestyle will not yield any better result and will lead just to their destruction so they should focus on building better lives.

The former women’s organiser said their actions could taint the image of Prof. Naana Jane Opoku-Agyemang who is working very hard to ensure that the NDC comes back to power and women and prioritized in decision making. 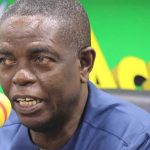 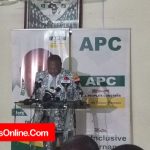