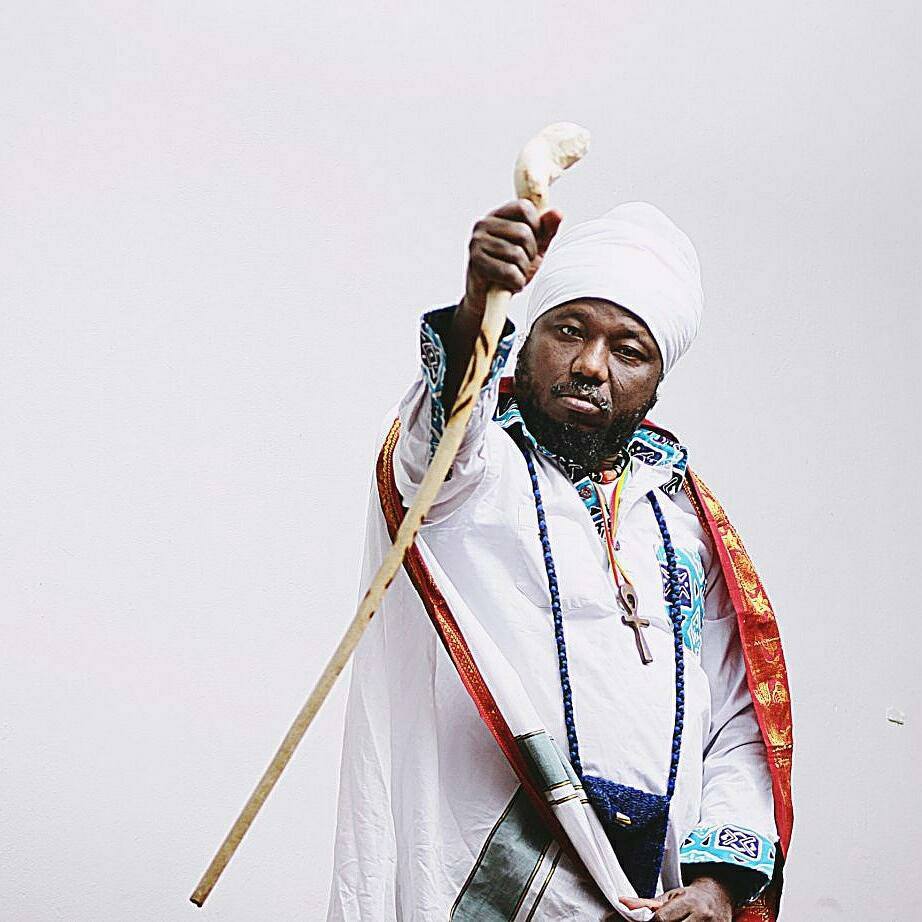 Government has announced that some terrorist groups are recruiting in Ghana

According to him, Edward Akufo-Addo, the father of President Akufo-Addo was behind some terrorist activities in the era of Kwame Nkrumah and until he condemns the actions of his father and uncle JB Danquah he should not speak about terrorism in the country.

He recounted that Edward Akufo-Addo and JB Danquah with support from Ivory Coast and other foreign powers tried on twelve separate occasions to assassinate Kwame Nkrumah, Ghana’s first president.

He said that even when Nkrumah sought refuge in Guinea, he was still pursued by the persons he describes as terrorists.

“Akufo-Addo’s father was a terrorist. JB Danquah and all those guys were terrorists. They were getting bombs from Ivory Coast with Houphouet Boigny. A terrorist is someone who brings terror. Someone who visits people with terror, fright and fear. A whole president was bombed like nine
See also Top Police Officers behind activities of land guards – Security Analyst Reveals

“And when Nkrumah started arresting them, mayhem broke. Britain and America were ready to sponsor their terrorism acts. When Nkrumah succeeded in escaping all the way to Guinea, they still sent terrorists after him. So if your fathers and grandparents were all terrorists, bombing and destabilizing this country, why do you complain about terrorists? They were mentored by your grandfathers, JB Danquah and the rest of them,” he said on the Wednesday, July 21 edition of his show on Accra-based Zylofon FM.

Blakk Rasta was speaking to a recent report in which Information Minister, Kojo Oppong-Nkrumah disclosed that terrorists are now recruiting in Ghana.

Speaking on Asaase radio on July 19, the minister explained, “I am sad to say that our security situation in West Africa is getting a bit more precarious and we are having to pay a lot more attention to it than before.

“Terrorism and piracy are some of our biggest security threats today around West Africa. If you look at the numbers and how close, it is getting home…”

He added: “And the fact that now we have reason to believe that some recruitments have gone on here in Ghana, participating in the West Africa terrorism enterprise, there is a lot more that needs to be done.”
See also List of Top Ghanaian Musicians Who Died in half a year of 2020 -[PHOTOS]

Oppong-Nkrumah noted that, the government under the leadership of President Nana Akufo-Addo has done a lot, “more troops, more equipment have been moved up North.”

Recently, President Nana Addo Dankwa Akufo-Addo in a visit to Burkina Faso assured them of Ghana’s support in fighting terrorism in the country.

“The fight against terrorism must be a collective one, and, as such, it is incumbent on ECOWAS to pull together and assist countries, such as Burkina Faso, Niger, and Mali that are at the frontline of the battle against terrorism and violent extremism, to win the fight,” Akufo-Addo, who is also the chairman of ECOWAS, stressed.

Akufo-Addo appoints Kennedy Agyapong as Board Chairman of Ghana Gas
I’ll use ‘Anas principle’, investigative journalists in my work as Special Prosecutor – Kissi Agyebeng
To Top