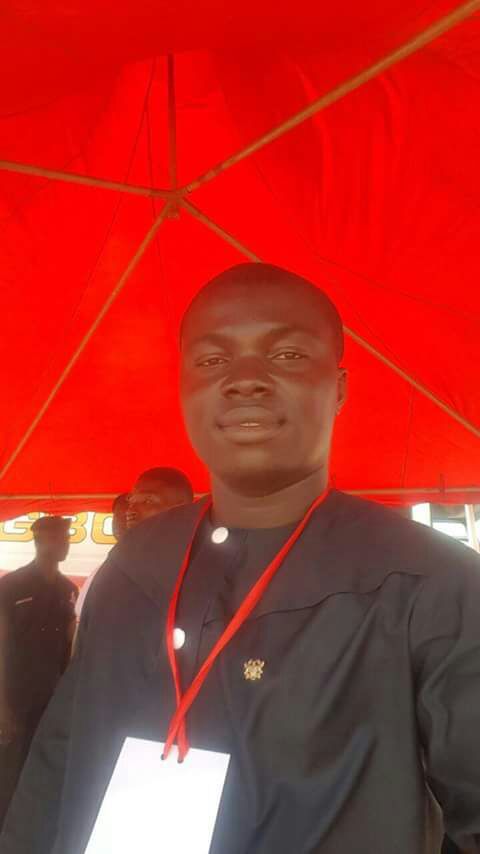 On behalf of the membership of the Young Cadres Association (YCA) of the National Democratic Congress (NDC), we the leadership would like to congratulate the President-elect of our dear nation, His Excellency William Akufo-Addo. He has fought a good fight and the Almighty has rewarded him accordingly. May His strong hand continue to guide him in the next four years as he continues the good works done by His Excellency John Dramani Mahama.

For us, elections are a contest of ideas between opposing parties and judging from the outcome of these elections, it is very clear that the New Patriotic Party’s (NPP) policies resonated more with Ghanaians than those of the NDC.

As a youth-based association, we would urge Nana Addo to pursue programmes and policies that would enhance the welfare of the youth. As it is, job creation remains one of the biggest challenges of this country and we would thus urge the incoming NPP government to work tirelessly in creating jobs for the teeming youth of this nation.

As Nana Addo said in his victory speech, he would be a “president for all” and we would admonish him to keep his word and not discriminate against people on the other side of the political divide.

To the thousands of young people across the country who devoted their time and energy to pursue the agenda of Young Cadres, we urge you to keep calm and not despair. The battle ahead is to forge a closely-knitted group that would be able to support our party in its future endeavours.

To see our nation prosper, we all need to support the incoming government with prayers. When they succeed, Ghana becomes a better place for all of us.

To our able and workaholic President, His Excellency John Dramani Mahama, we say Ayekoo for demonstrating that Africa, after all, is able and capable of organising elections in a civil and peaceful manner. Your work for mother Ghana is etched on the hard tablets of history and you would never be forgotten when the progress of mother Ghana is being chronicled. Thank you for taking our nation this far.

Let us all look forward to a sunny, successful brighter future for mother Ghana. 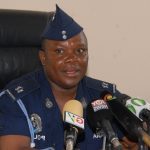