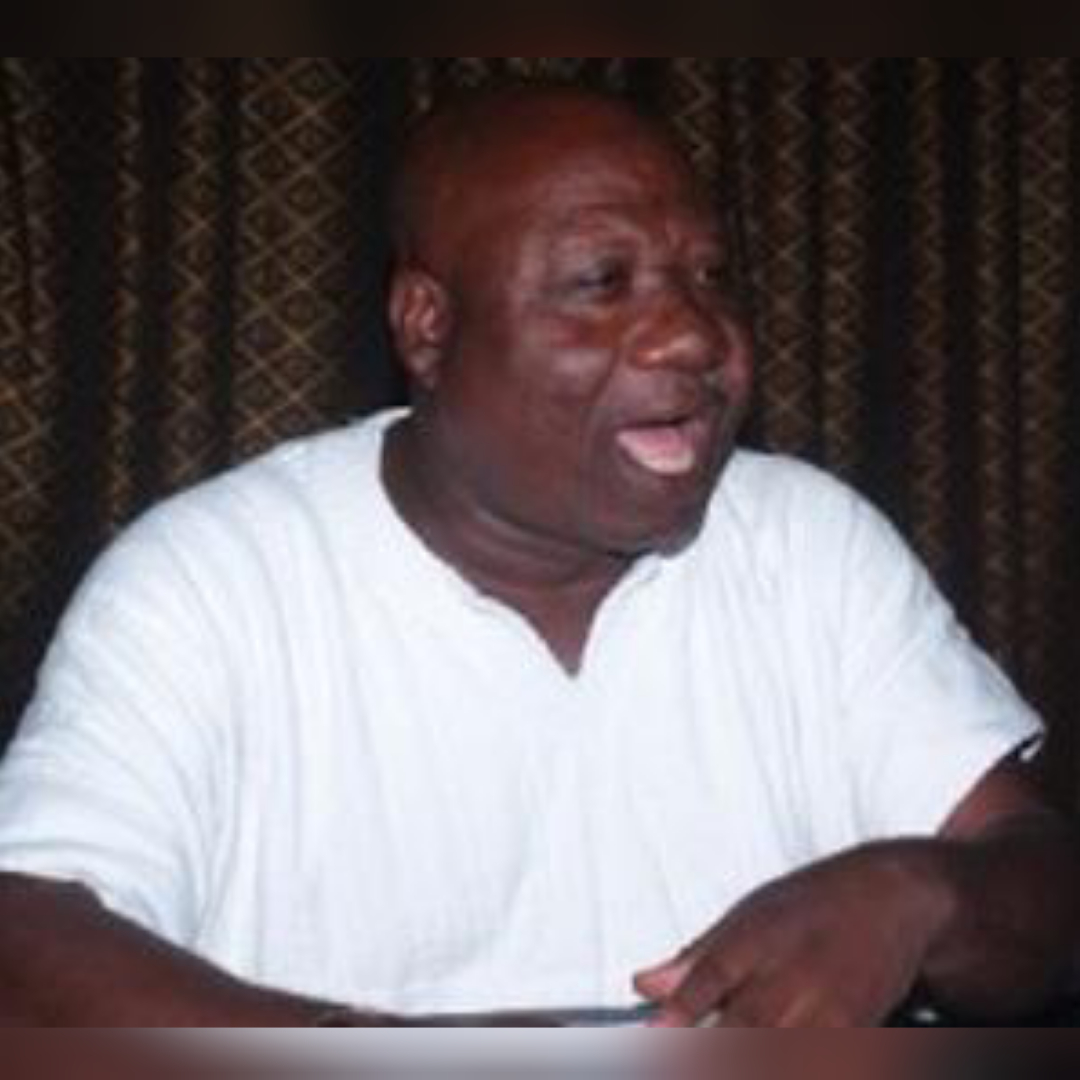 Bernard Allotey Jacobs has said added his voice to the lesbian, gay, bisexual, and transgender (LGBTQ+) community fighting for the legalization of their activities in Ghana.

The proposed bill could see LGBTQ+ community members imprisoned between five to 10 years for identifying or advocating for their rights.

If the bill is passed, people of the same sex who engage in sexual activity could be fined or jailed for between three to five years.

The law would also make it a crime to be LGBTQ+, it would be punishable by five years in prison for any person to identify as lesbian, gay, transgender, transsexual, queer, pansexual.

The bill, entitled “The Promotion of Proper Human Sexual Rights and Ghanaian Family Values Bill 2021” was submitted to parliament in June 2021.

Advocating for LGBTQ+ rights would be illegal under the bill, with activists facing jail sentences, Bernard Allotey Jacobs likened homosexuals to animals.

Speaking on Accra-based Peace FM, he said “You are an animal If you are gay.” 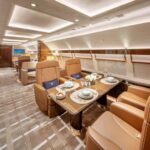