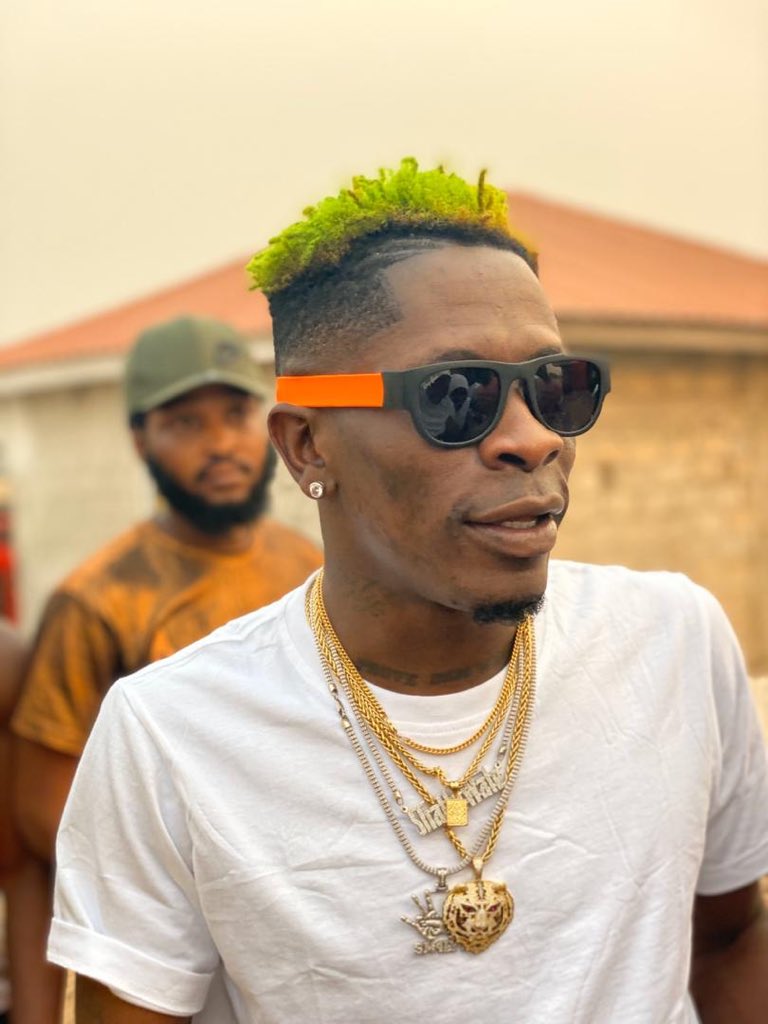 Dancehall artiste Shatta Wale seems not bothered by happenings at Ejura in the Ashanti region although there are calls on him to take charge and demand change.

In a series of posts on social media, Shatta Wale described those calling for the country to be fixed as educated fools and cheap thinkers.

He said the FixTheCountry group is dominated by disappointed graduates who cannot fix themselves.

The artiste who has massive following in the country this morning is taking on the youth who put their trust in politics and education.

He believes that until the youth take their future into their hands and work towards making a living for themselves rather than follow politicians, nothing will change in this country.

Shatta Wale believes that the youth are wasting and that is a major worry.

He expresses disgust for especially the youth who are writing long essays on social media and not focusing on building their lives.