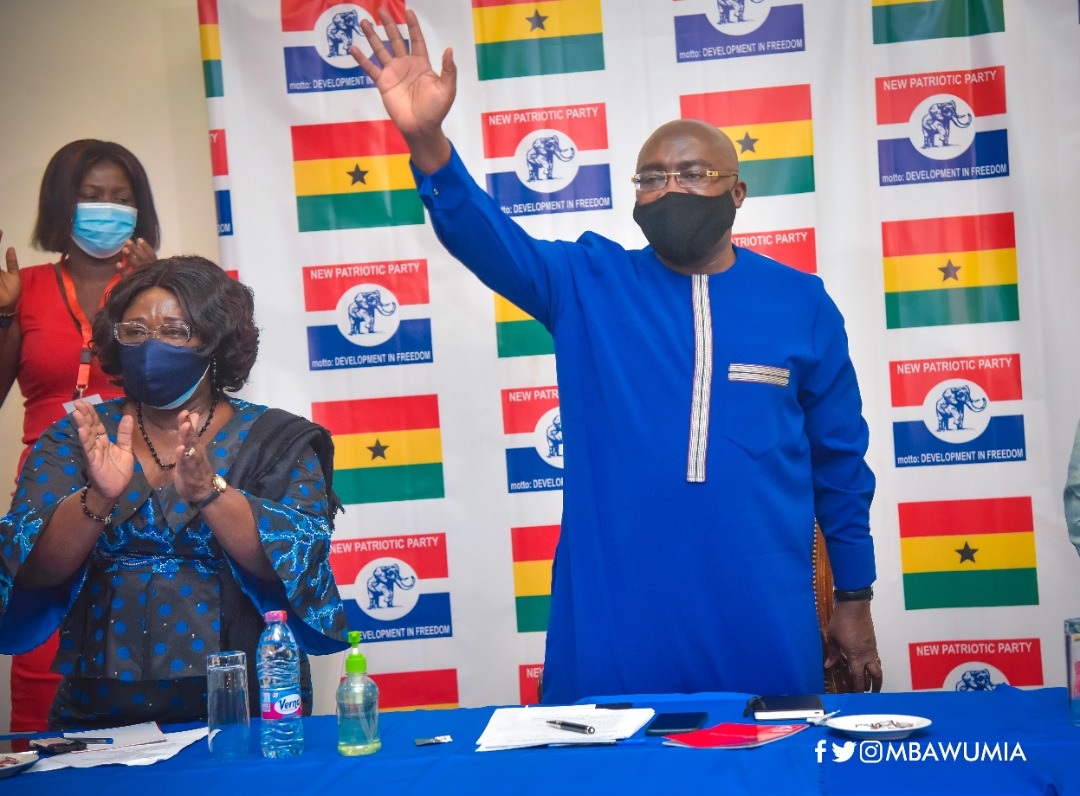 He said the Akufo-Addo government has kickstarted road projects in many parts of the country to improve Ghana’s road network.

The Vice President said this during the sod-cutting ceremony for the dualization of the Accra-Tema beach road and the construction of a three-tier interchange at the Nungua barrier.

He noted that in a bid to reduce congestion on roads, government has started the construction of four interchanges, a feat he described as unprecedented.

“The year 2020 has been declared as the year of roads by His Excellency the President. To this end, road construction is going on everywhere in this country including the ongoing construction of four interchanges to reduce congestion in our major cities,” Dr. Bawumia said.

“There is no government in the history of the fourth republic that has started four interchanges in their first term. If President Akufo-Addo promises to construct roads, he delivers.”

President Akufo-Addo last year declared 2020 as the “Year of Roads” during an encounter with the media.

Works are currently ongoing for the construction of the Obetsebi, Pokuase and Tamale Interchanges.

Also, the $100 million Accra-Tema Beach Road is a 26.6 km project expected to be completed within 24 months. 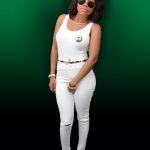 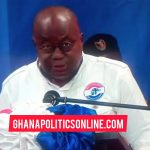