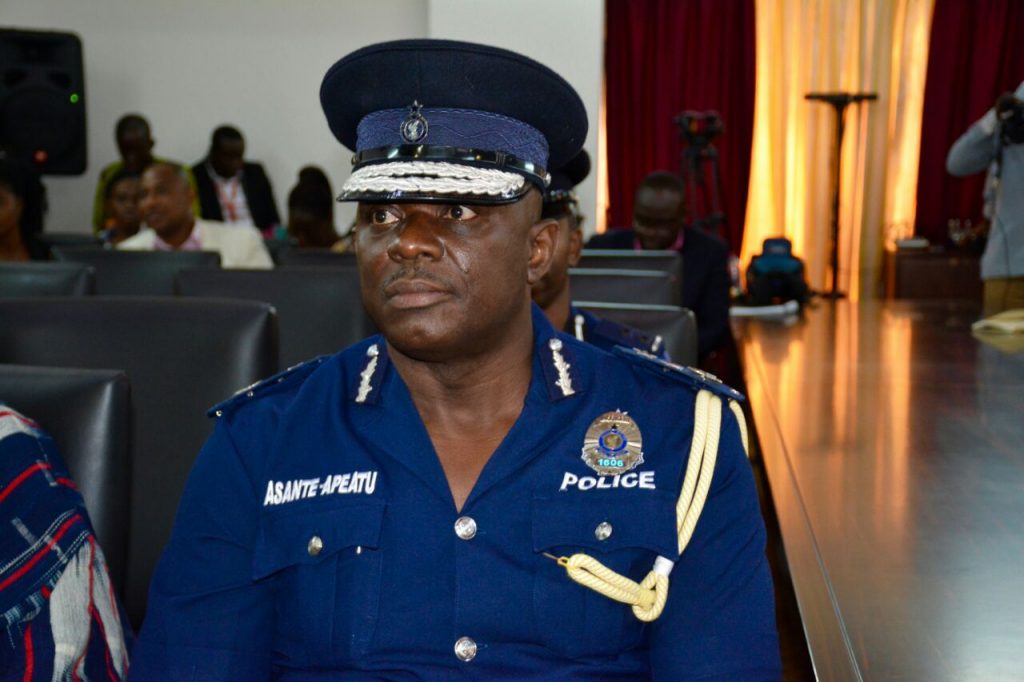 As part of moves to reduce the unemployment rate in the country, the National Youth Employment Agency (YEA) has initiated moves to recruit 15,000 youth under the Community Policing Assistants (CPAs) module.
Alhaji Bashiri Ibrahim, Deputy Chief Executive Officer of YEA in-charge of operations, made this known at a sensitization workshop for personnel of the Police Service on the new Community Policing module in Takoradi recently.

The initiative forms part of partnership between the YEA and Ghana Police Service on Community Safety and Security Innovation aimed at helping to address youth unemployment in the country.

Also, several youth are being trained in the areas of health, education and security to enable them gain meaningful employment.

Mr Ibrahim noted that it is the responsibility of the police to protect the rights of citizens, saying “all of us are responsible players in that regard.”

“That is why YEA saw it prudent to collaborate with the Ghana Police Service to carry out these efforts,” he added.

According to him, YEA has a mandate to “develop, coordinate and supervise the creation of jobs for the teeming youth to fulfilling not only the vision of Ghana Police Service but also that of the President, Nana Addo Dankwa Akufo Addo.”

In a statement, COP Akuribah Yaagy, the Director-General of the National Patrol Department (NPD) of the Ghana Police Service, said the new community policing strategy focuses on improved visibility and accessibility in the communities to guarantee maximum protection.

He pointed that out that “It will also enhance services up to the standards of international best practices and the Police Service is also introducing a more professional, cost-effective and community friendly model of policing.”

He said the Community Policing Module is also to promote the image of the Police and public relations through community engagement.

He concluded by indicating that security was a shared responsibility so all should work hard to combat crime. 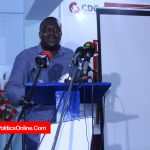