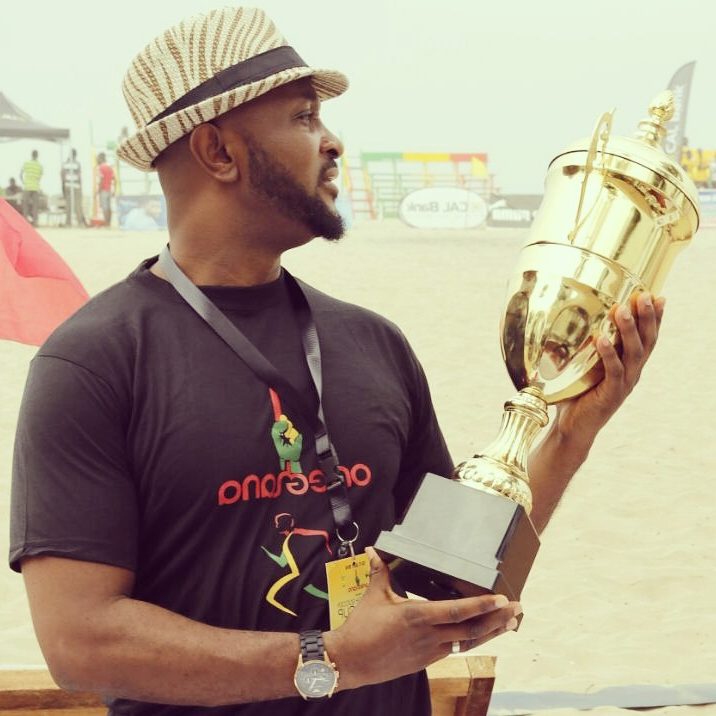 This was confirmed Sunday, December 18, 2016, following a post-tournament meeting of executives and pioneer founders at the Africa Beach Soccer championships in Lagos, Nigeria.

Ampofo Ankrah is widely regarded as the man who brought organized beach soccer to Ghana and initiated the formation of the Black Sharks, the Ghana National Beach Soccer team in 2013. Ghana also boasts of a national beach soccer league comprising 16 clubs.

Yaw Ampofo Ankrah said in a conversation with TheAfricanDream.net that he is “very excited about this regional effort to promote the young sport of beach soccer in West Africa.”

How Ampofo Ankrah got WABSU nod

His immediate task will be to draft a template for the Union to embrace partners, sponsors, and donors across the sub-region, the continent and globally.

It is believed his media experience in Ghana, the BBC, and Supersport among others made him a strong choice for the role.

It is envisaged that the birth of the WABSU at the just ended Beach Soccer Africa Cup of Nations in Nigeria, would accelerate the growth of the sport in the sub-region.

The four founding nations of WABSU – Nigeria, Senegal, Ivory Coast and Ghana – unanimously voted that the union headquarters would be in Lagos.

It was also agreed that there should be an annual clubs tournament and national teams tournament aimed at improving the standard of the game in West Africa.

Below is the full list of pioneer executives and appointees of the WABSU: